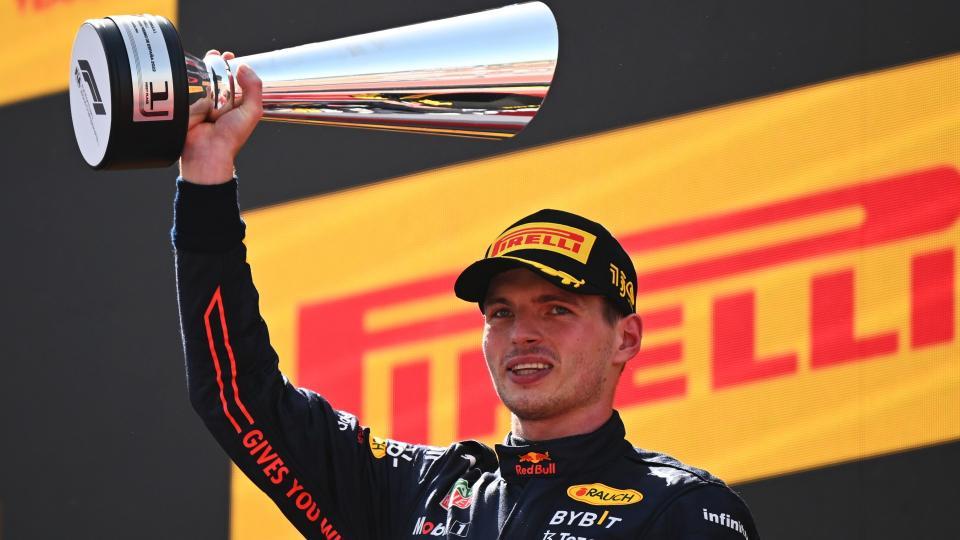 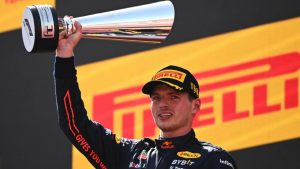 Formula One world champion, Max Verstappen won the Spanish Grand Prix in a Red Bull to take over at the top from Ferrari’s Charles Leclerc, who retired with an engine failure while leading at Circuit de Barcelona-Catalunya. Mexican Sergio Perez finished second, 13 seconds behind but with the consolation of a bonus point for fastest lap, after being told to let his teammate pass for a third victory in a row after Imola and Miami.

Britain’s George Russell came third for a revived Mercedes and after going wheel-to-wheel with Verstappen early on in a thrilling display of defensive driving as they battled for second place behind Leclerc.