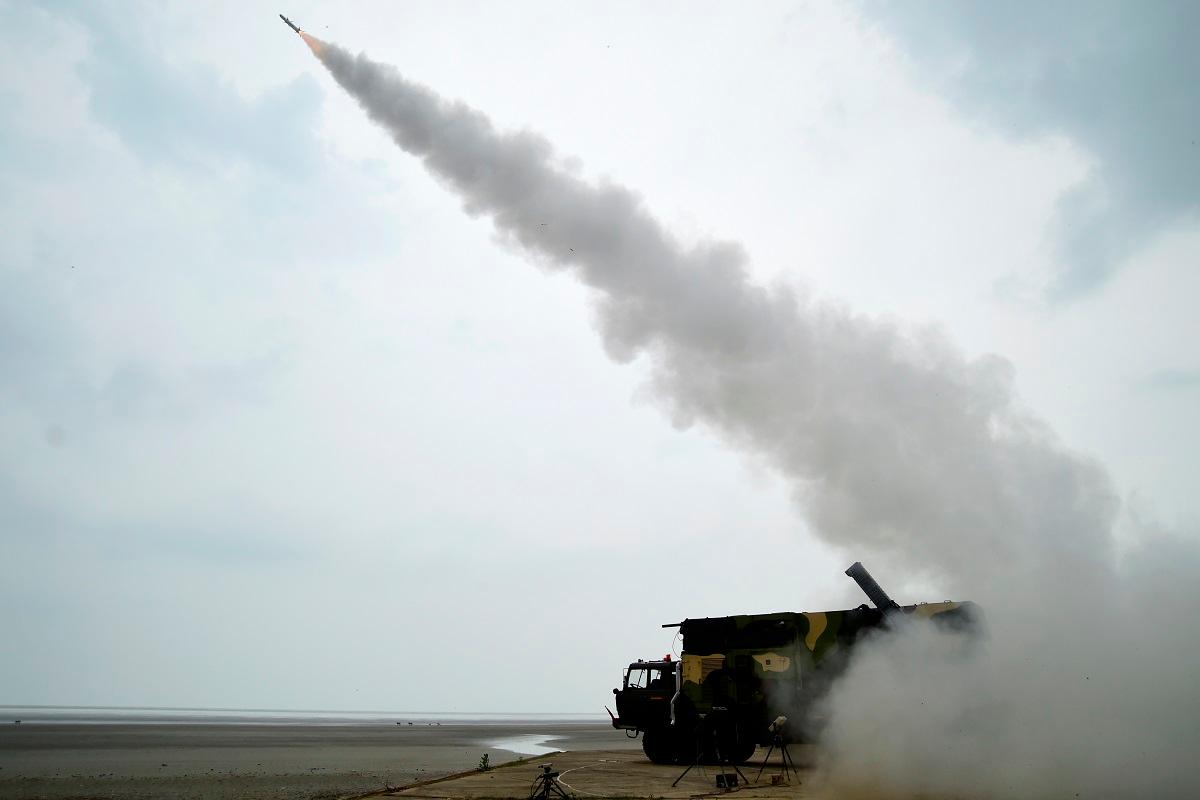 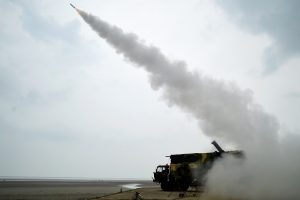 The Defence Research & Development Organisation (DRDO) successfully flight-tested the New Generation Akash Missile (Akash-NG), from Integrated Test Range (ITR) off the coast of Odisha. The Akash missile system has been developed by the DRDO’s laboratory in Hyderabad in collaboration with other wings of the premier defence research organisation.

The Akash-NG weapon system is a surface-to-air missile that can strike targets at a distance of around 60 km and fly at a speed of up to Mach 2.5. The flight data on the missile confirmed the success of the test. DRDO deployed a number of monitoring mechanisms such as electro-optical tracking systems, radar and telemetry.