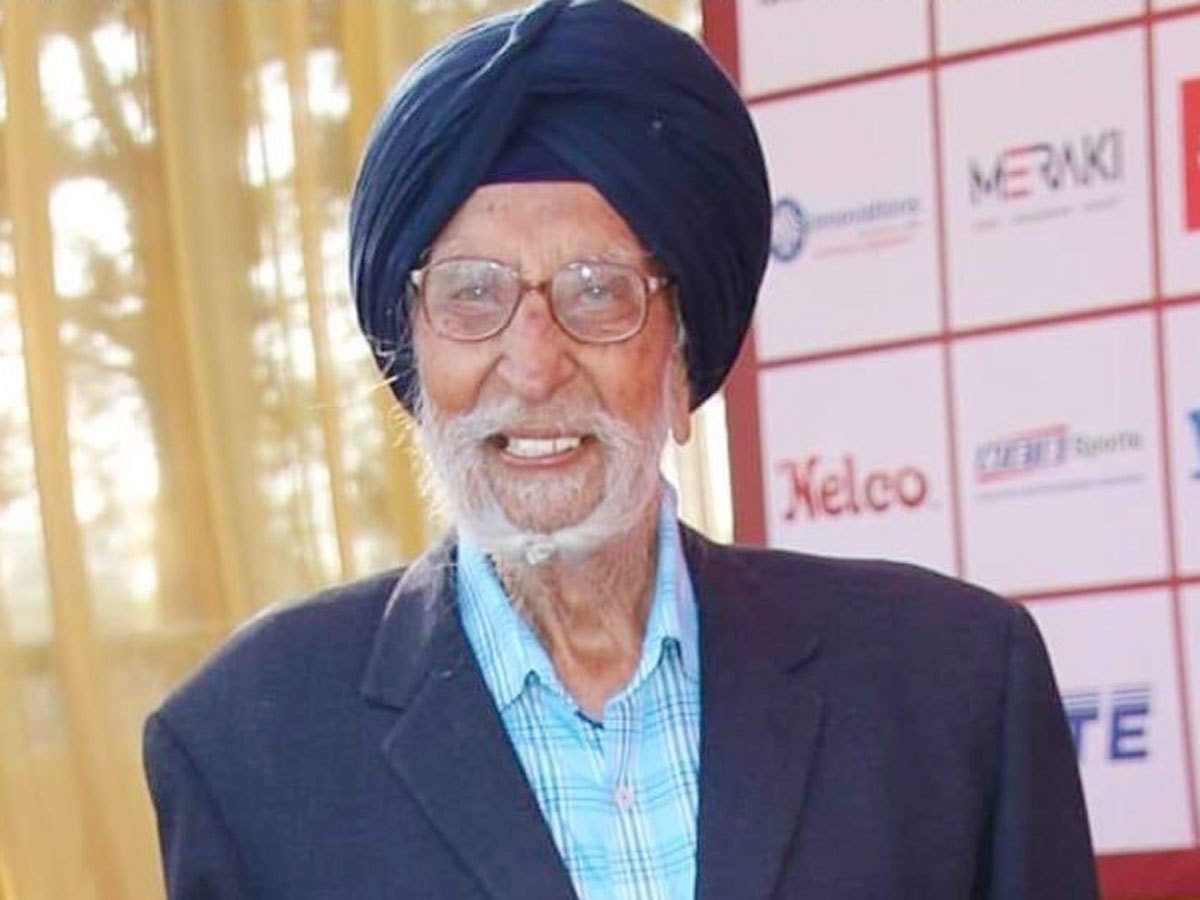 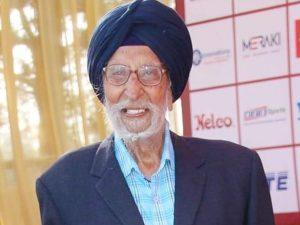 Veteran athletics coach and Dronacharya awardee Joginder Singh Saini passed away. He was born on January 1, 1930, in Hoshiarpur district in Punjab, Saini was a science graduate and became an athletics coach in 1954. He became the chief coach of the then Amateur Athletics Federation of India in 1970. He received the Dronacharya Award in 1997 for his contribution to Indian athletics. He was the chief coach of the Indian athletics team which won 18 medals, including eight golds, at the 1978 Asian Games.