Skip to content
Current Affairs   »   State News   »   Uttarakhand to roll out drone in... 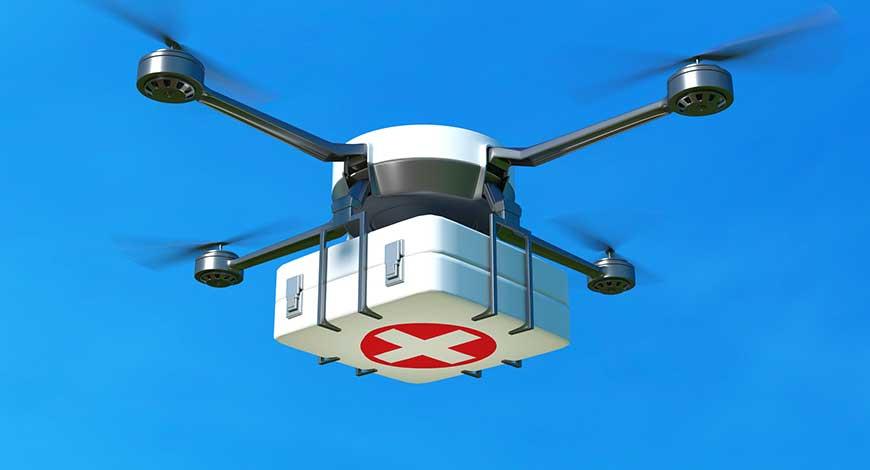 Drones being used commercially to deliver great healthcare to Indians in the most rural locations appears to be a possibility now. In the United States’ Redcliffe Labs, a division of Redcliffe Lifetech, has completed its first commercial drone flight in the healthcare sector. Between Uttarkashi and Dehradun, the business just launched a commercial drone corridor.

Though initially sceptical, India’s commercial sectors have embraced drones to improve job efficiency and save operational costs. According to 6W research, the Indian UAV market is expected to develop at a CAGR of 18% in terms of revenue from 2017 to 23. Another report by BIS Research estimated that by 2021, the commercial drone sector would have surpassed the military market, with a total value of $900 million.