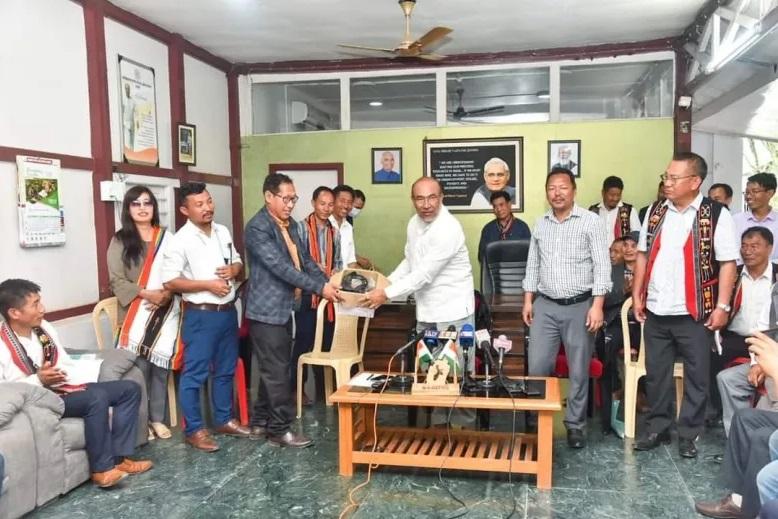 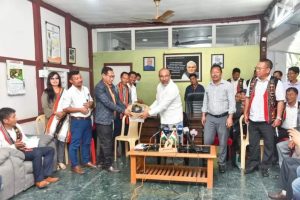 In Manipur, the Poumai tribe has declared that Poumai inhabited areas will be a Drug-Free Zone supporting the State government’s War on Drug campaign. A huge delegation of the Poumai tribe by MLA and leaders of the students union and civil organization met Chief Minister N. Biren Singh today at Imphal and conveyed the resolution of the Drug-Free Zone in Poumai inhabited areas of the State. They also informed the Chief Minister that the poppy plantation will not be allowed in the Poumai areas.

The Chief Minister welcomed the resolution of the Poumai Naga tribe and affirmed that the State government will not tolerate deforestation and poppy plantation in hill districts in Manipur. The leaders of the Paumai tribe also conveyed that the community will join the fight against the drug menace in the State.