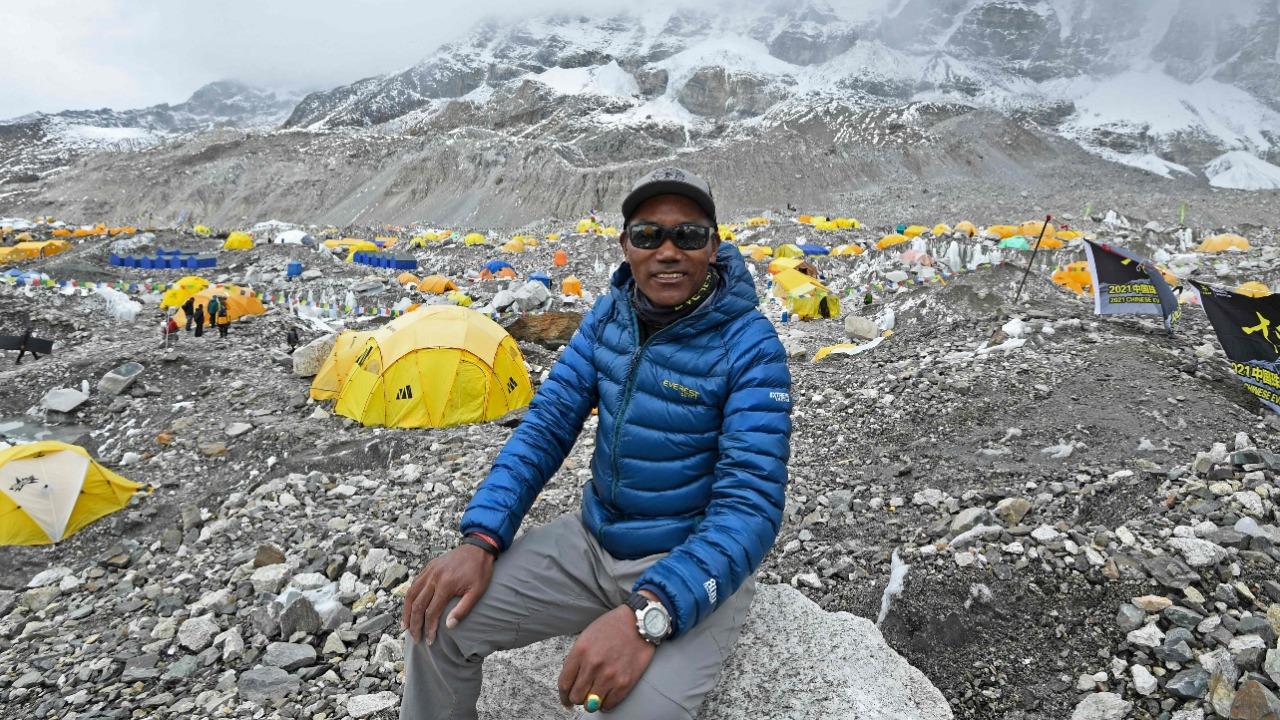 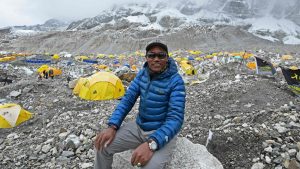 Nepal’s legendary climber Kami Rita Sherpa has climbed Mt Everest, the tallest peak in the world for the 26th time to set a new world record. Leading an 11-member rope fixing team, Kami Rita & his team reached the summit, breaking his own previous world record. The climbing route used by Kami Rita was pioneered by New Zealander Sir Edmund Hillary and Nepal’s sherpa Tenzing Norgay in 1953 and remains the most popular.

Everest has been climbed 10,657 times since it was first scaled in 1953 from Nepali and Tibetan sides – many have climbed multiple times, and 311 people have died so far, according to the Himalayan Database. The 52-year-old followed in his father’s footsteps and became a mountain guide, first summiting the peak in 1994. He has climbed Everest almost every year since.