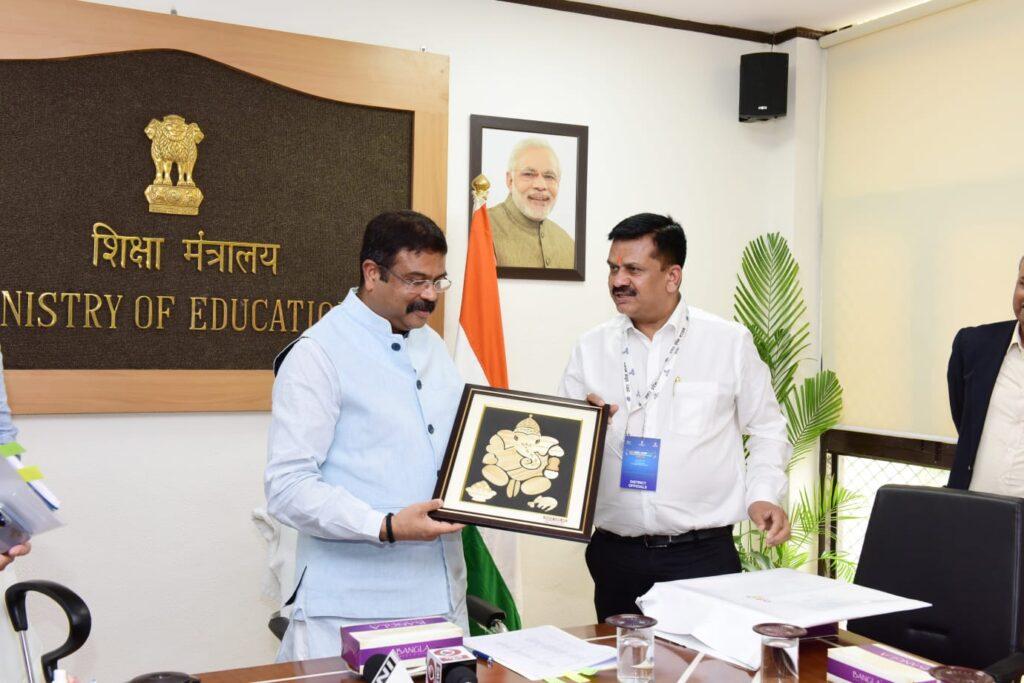 In New Delhi, the 2nd edition of the Awards for Excellence in District Skill Development Planning, DSDP, was held, with the top 30 districts in the area being recognised for their unique best practises in skill development. The top three districts in the competition were Rajkot in Gujarat, Cachar in Assam, and Satara in Maharashtra. District Collectors, District Magistrates, and other officials from 30 states attended the award ceremony to share their views and experiences, as well as to exhibit the skill development work that respective districts had done at the grassroots level.