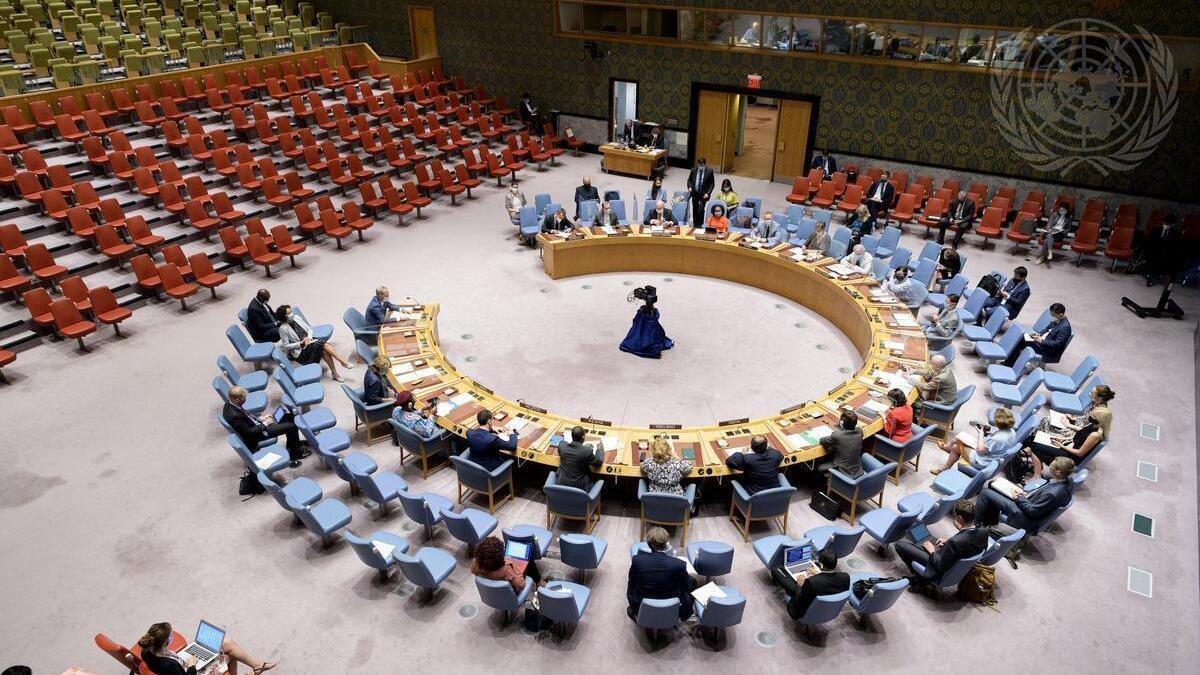 Ecuador, Japan, Malta, Mozambique, and Switzerland were elected to the United Nations Security Council as non-permanent members for the 2023-2024 term, and took over the horseshoe table from India, Ireland, Kenya, Mexico, and Norway on January 1, 2023. India has been at the vanguard of the 15-nation Council’s reform efforts for years.