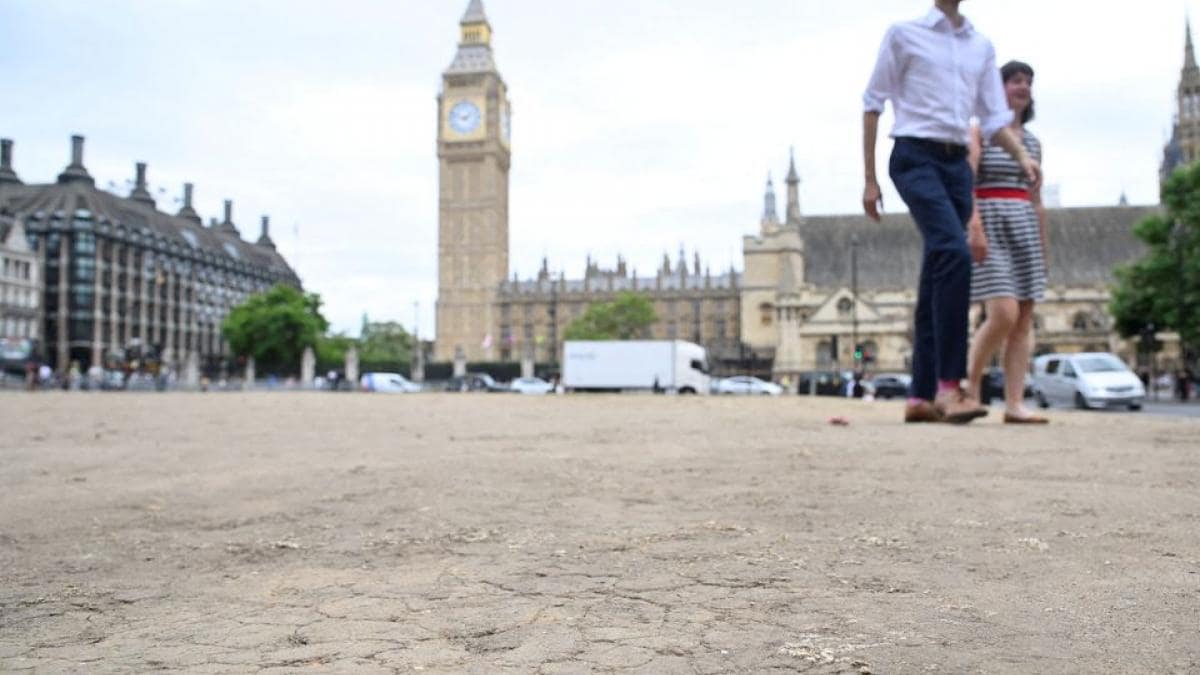 As temperatures have continued to soar, the UK Meteorological (Met) Office issued the first-ever red extreme heat warning for areas of England, including London. Temperatures could reach 40 degrees Celsius, and a red warning, the maximum level used by the Met Office under its alert system, indicates a risk to life is possible. The unusual warning, which is categorised as a national emergency, signifies that life is in danger for people of all ages.

According to the UK Health Security Agency (UKHSA), a heatwave reaches level four when it is so intense and/or persistent that its consequences go beyond the reach of the health and social care system. This implies that everyone, not just high-risk groups, including healthy, fit people, could be vulnerable to illness and death.