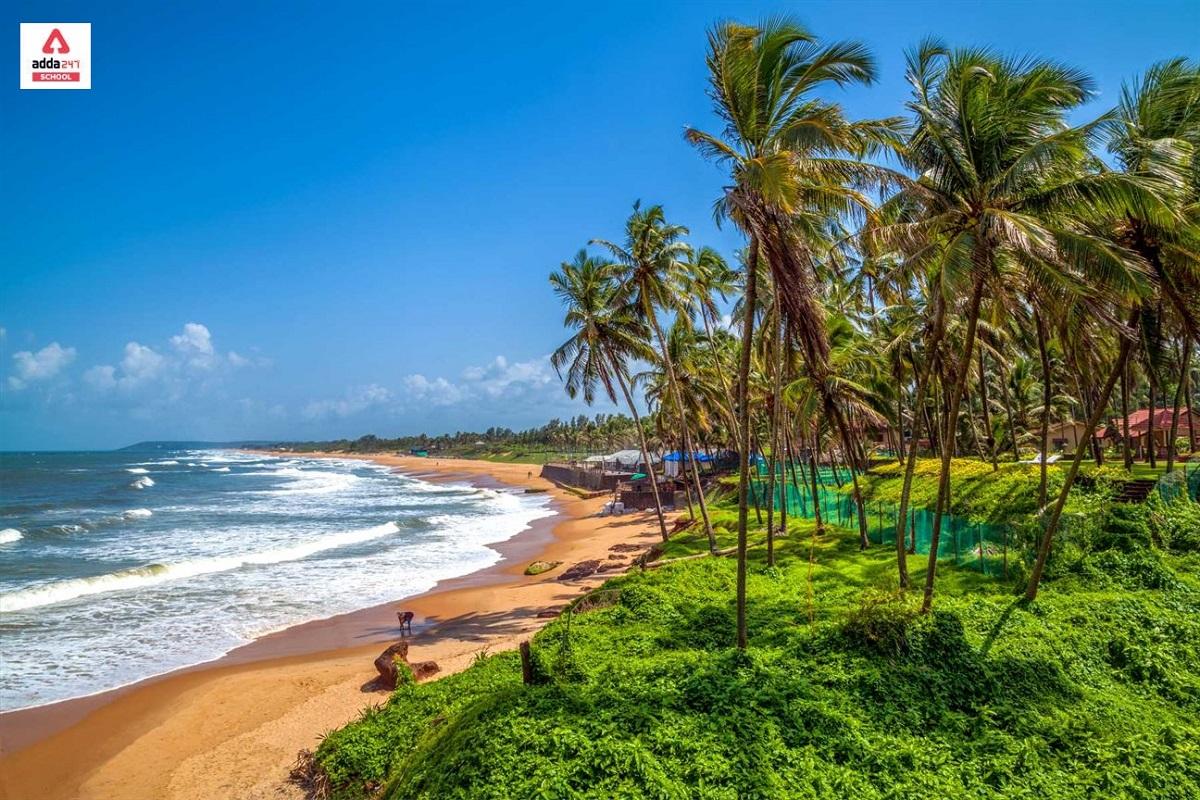 Goa is located on the south-western coast of India. It falls under the Konkan region, geographically separate from the Deccan Highlands by the Western Ghats. It shares its borders with Maharashtra and Karnataka. It is surrounded by the Arabian sea, which makes the Western Coast of Goa. It is the smallest state by area in India and it ranks as the fourth-smallest by population. Among all the Indian states, Goa has the highest GDP per capita and makes up Two and half times as high as the GDP per capita of the country.

The state ranks third among all the Indian states on the Human Development Index. Goa is named the best-placed state by the Eleventh Finance Commission of India because of its beautiful infrastructure and it is named a place providing the best quality of life in India by India’s National Commission on Population. Goa is highly influenced by Portuguese culture and Margao, a historic city of Goa still exhibits Portuguese culture. Goa is visited by a large number of international and domestic tourists every year. The beaches, active nightlife, worship places, and architecture attract most of the tourists.

Goa: Things you need to know