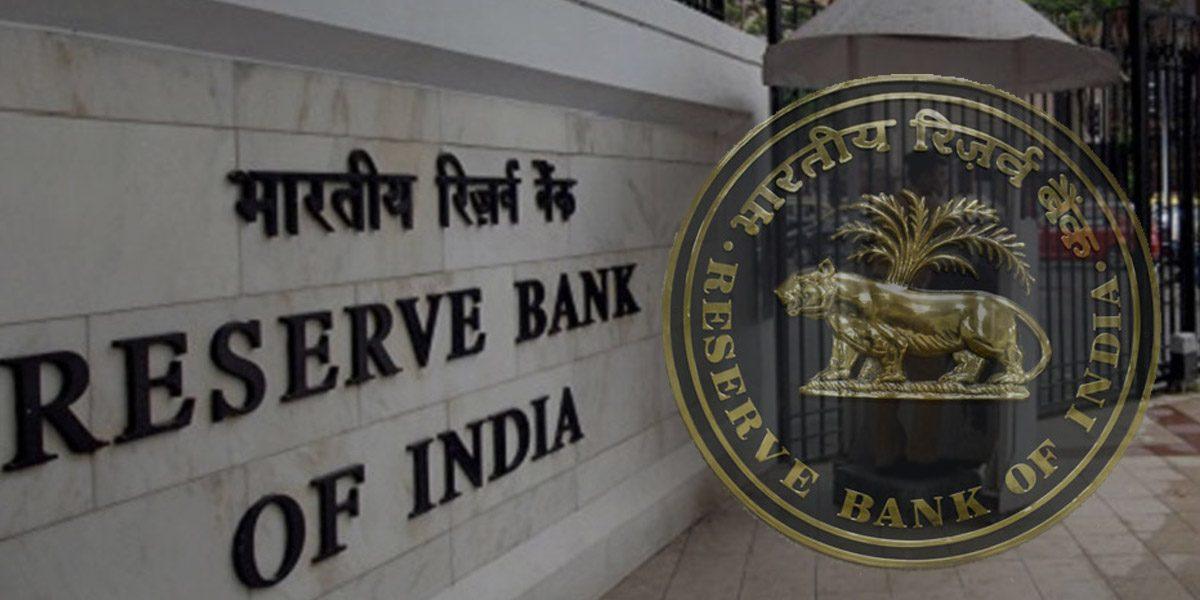 The administration informed Parliament that concrete actions taken by the RBI and government assisted banks in recovering bad loans of more than Rs 8.6 lakh crore over the course of the previous eight fiscal years. Non-performing assets (NPAs) are a natural, albeit unfavourable, corollary of the banking industry, according to Minister of State for Finance Bhagwat Karad in a written response to the Lok Sabha.