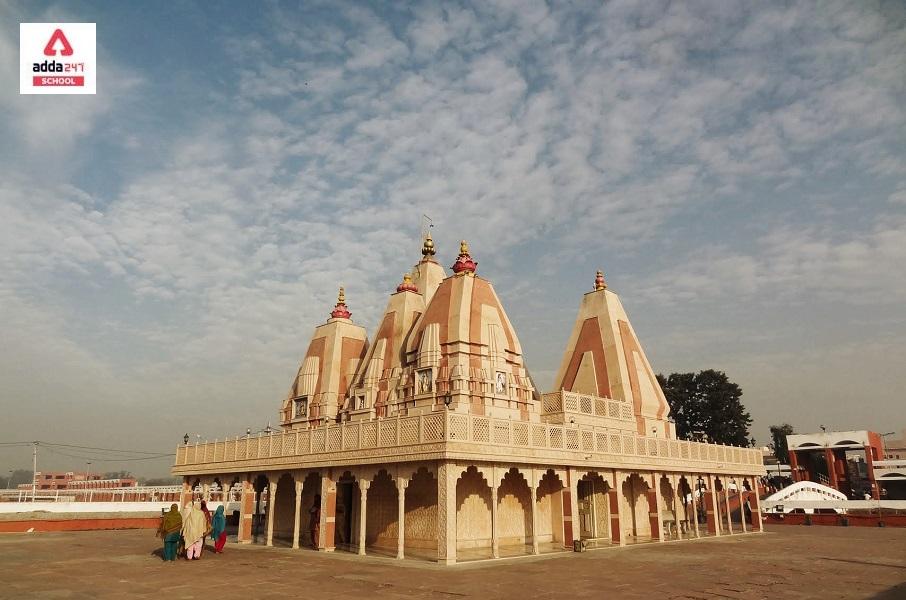 Haryana is a North Indian state which surrounds New Delhi from three sides. On 1 November 1966, Haryana was separated from Punjab and made into a new state. It ranks 21st in terms of area out of all Indian states. It shares its borders with Punjab, Rajasthan, Himachal Pradesh, Uttar Pradesh, and Uttarakhand. The state has six administrative divisions, 22 districts, and 72 sub-divisions. There are 32 special economic zones which are mainly located within the industrial corridor projects connecting the National Capital Region. Haryana ranks 11th among Indian states on Human Development Index. The economy of Haryana ranks 13th in India. However, Haryana has the highest unemployment rate among Indian states. The state is famous for tourism, heritage, culture, history, and monuments.

Haryana: Things you need to know