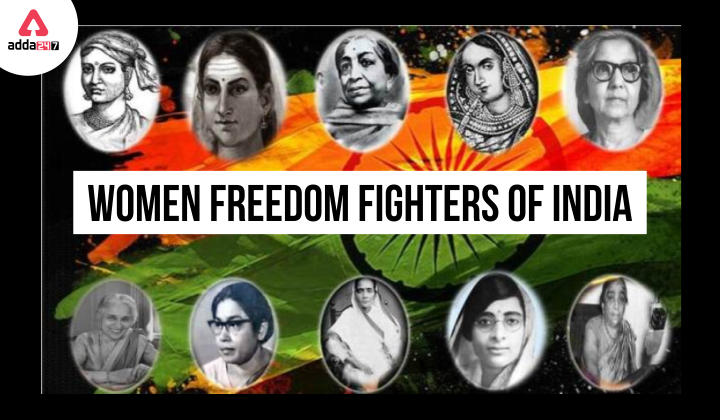 Women in India have always been inspiring, whether it is now or during the times of the Indian freedom struggle. Women have always been a source of power and ideal of courage for society. There were several prominent faces in the Indian Freedom Struggle, and the role of women brought a significant change. Here, in this article, we are going to discuss 10 such women freedom fighters who fought courageously against all odds and embedded their names with golden words in the history of the  Indian Freedom Movement.