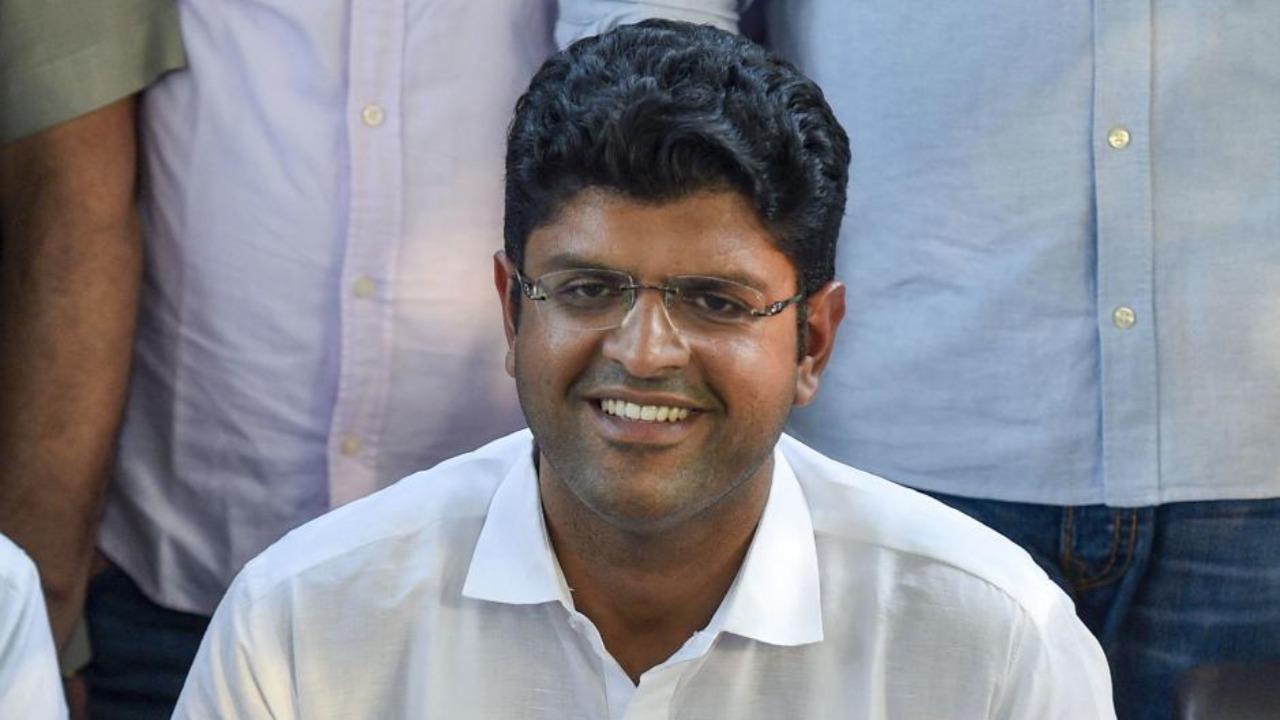 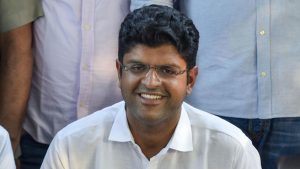 Dushyant Chautala has been re-elected as the President of Table Tennis Federation of India (TTFI) for a period of four years. He was elected unanimously during the 84th annual meeting of the TTFI, on February 24, 2021. He is also the current Deputy Chief Minister of Haryana. The 32-year-old was first elected as President of the TTFI in January 2017, becoming the youngest President in the history of TTFI.