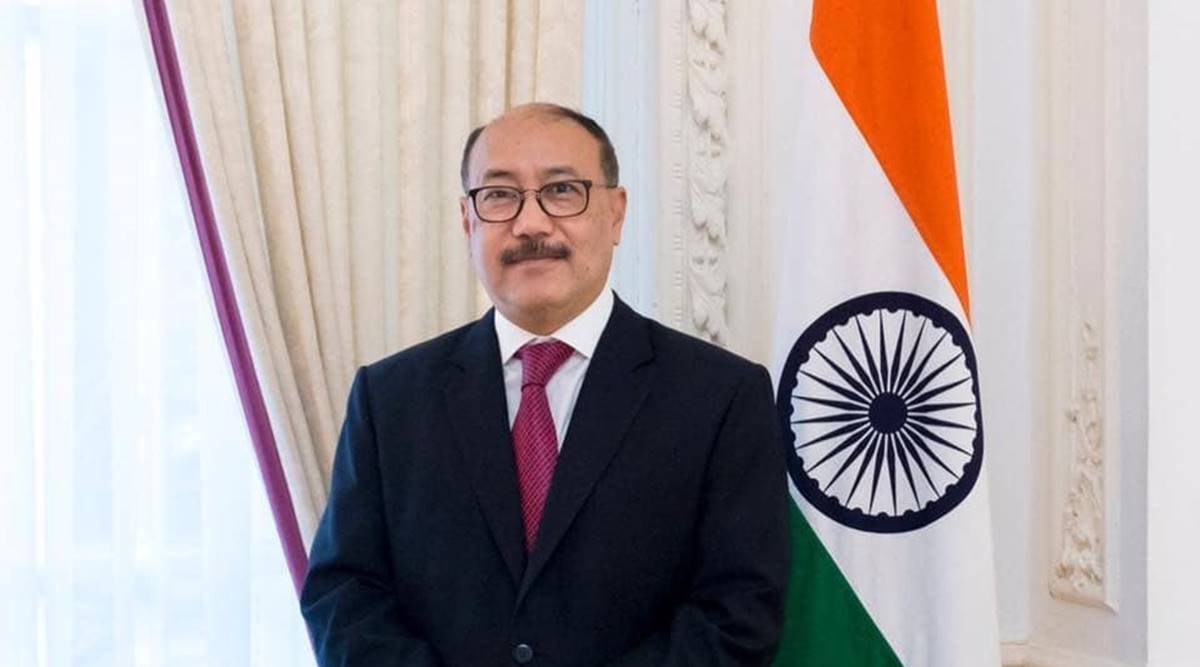 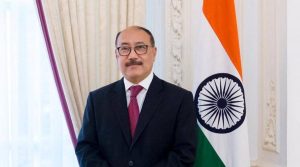 A trilateral dialogue was held among India, France, and Australia on February 24, 2021, at the senior officials’ level, with a focus on further enhancing cooperation in the Indo-Pacific. The aim of this trilateral dialogue is to build strong bilateral relation among the three countries and synergies their respective strength to ensure a peaceful, secure, prosperous and rules-based Indo-Pacific region.

It must be remembered that the first India-France-Australia Trilateral Dialogue was held virtually on September 9, 2020, at Foreign Secretary-level, for better coordination in the region.