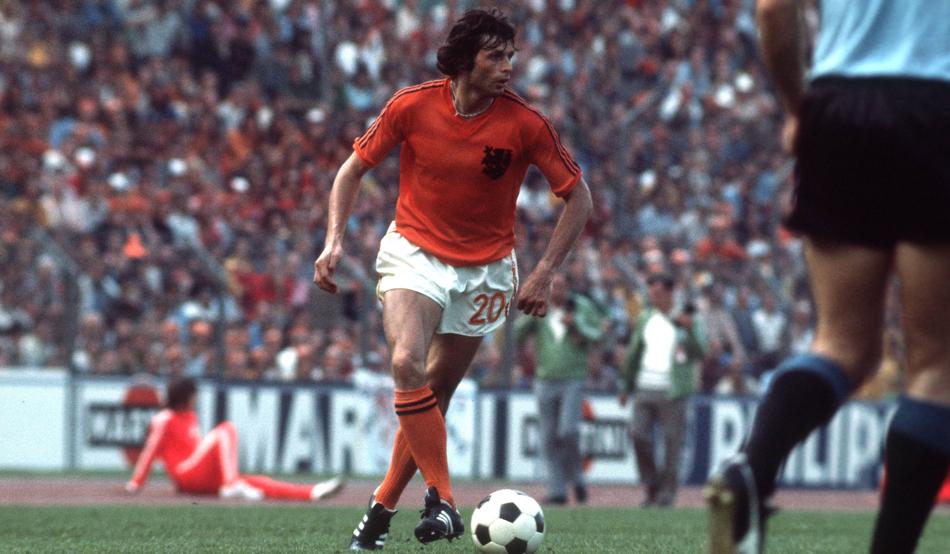 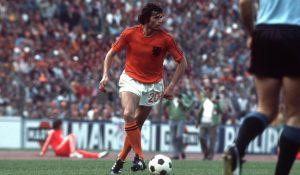 Dutch Football legend Wim Suurbier passed away. He was a key member of the 1970s squad of Netherlands who played in two World Cup finals. He also achieved the rare feat of playing in consecutive FIFA World Cup Finals in year 1974 and 1978, that his country lost to West Germany and Argentina. He ended his national team career spanning 12 years with 60 caps.

Wim Suurbier also played for club Ajax Amsterdam. He played 509 matches for the club and won three European championships from 1964 to 1977. He was described by the club as the “first modern back of the Netherlands” as well as the “king of Dutch football humour”.