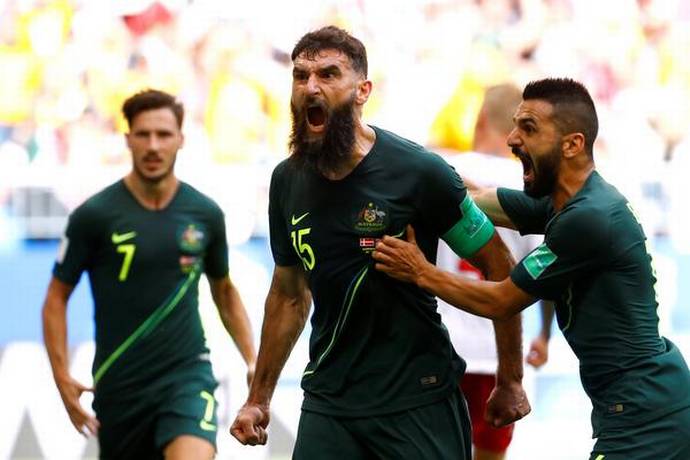 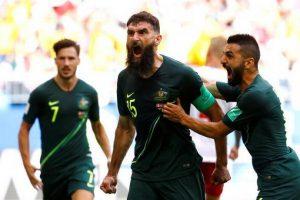 Former Socceroos captain Mile Jedinak has announced his retirement from the sport. Socceroos is the official nickname of the Australia national soccer team that represents Australia in international men’s soccer. He made his national team debut in 2008 and made 79 appearances for Australia. He also won the 2015 Asian Cup title for the team. He has appeared for his national side in three World Cups.