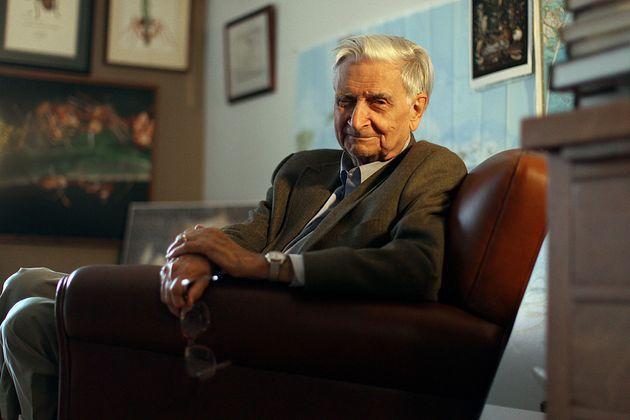 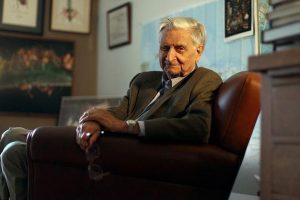 E.O. Wilson, the former Harvard University biologist and Pulitzer Prize winner whose study of ants and human behaviour made him one of the world’s most influential scientists and prompted his calls for action to protect millions of species on the planet, has passed away. He was 92. To protect Earth earned him the nickname “Darwin’s natural heir”.

He was the author of hundreds of scientific papers and more than 30 books, two of which won him Pulitzer Prizes for nonfiction: 1978’s On Human Nature, and The Ants in 1990. The “father of biodiversity,” as Wilson was also known, attempted to unify the natural sciences with the humanities and said there was still time to reverse a “sixth extinction” of most species on the planet if environmental degradation was halted.