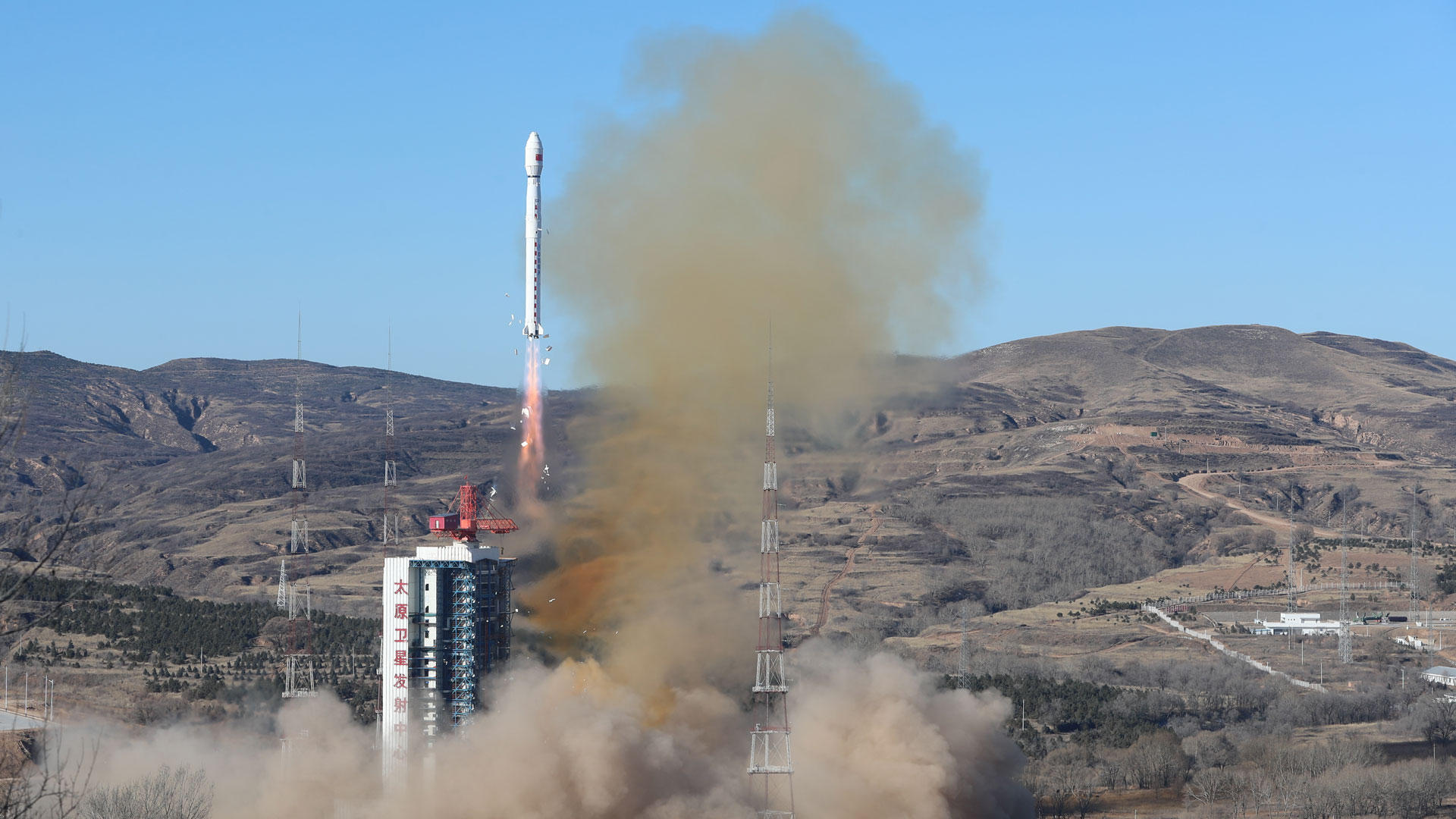 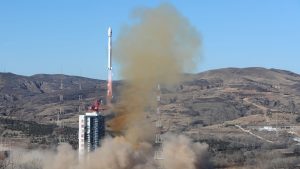 China has launched a new satellite with a camera capable of taking photos of the ground with a resolution of five meters, according to the National Space Administration of China (CNSA). The satellite, called “Ziyuan-1 02E” or “Five Meter 02 Optical Satellite”. Beijing time by a Long March-4C rocket from the Taiyuan Satellite Launch Center in Beijing Province. Shanxi (northern China). This is the 39th launch of the Longue Marche-4C rocket and the 403rd launch of the entire Long March series.