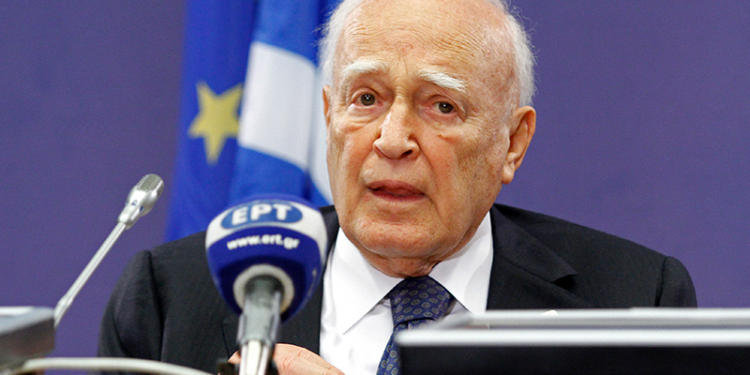 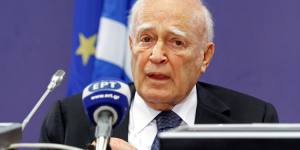 Veteran Greek politician Karolos Papoulias, who served as president at the height of the economic crisis of the 2010s, died. Papoulias, a longtime socialist lawmaker and minister, was close to Andreas Papandreou, the founder of the Socialist PASOK party. He served two terms between 2005 and 2015.

Papoulias, who was also foreign minister in 1985-89 and 1993-96, was a high-ranking member of socialist PASOK party and a close associate of its late leader and former prime minister Andreas Papandreou.