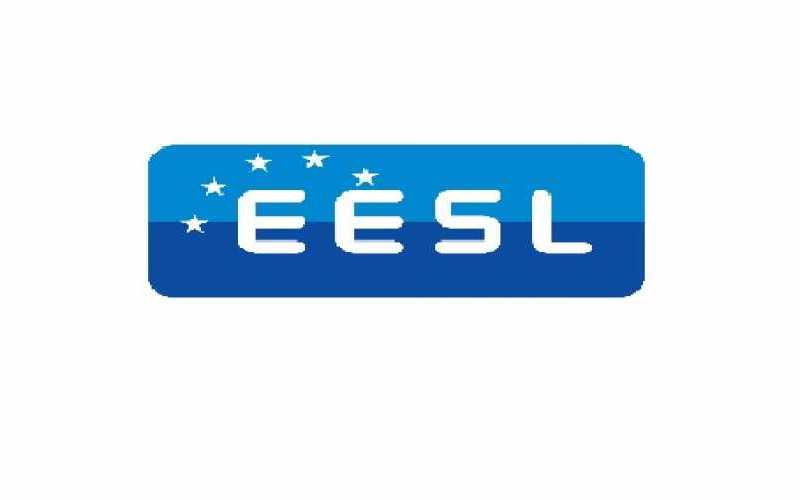 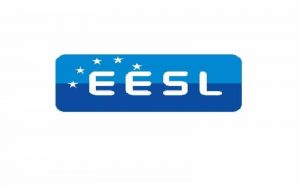 Energy Efficiency Services Limited (EESL), a joint venture of Public Sector Undertakings under the Ministry of Power has announced the appointment of Arun Kumar Mishra as chief executive officer (CEO) on deputation. He will be responsible for EESL’s operations across the nation.