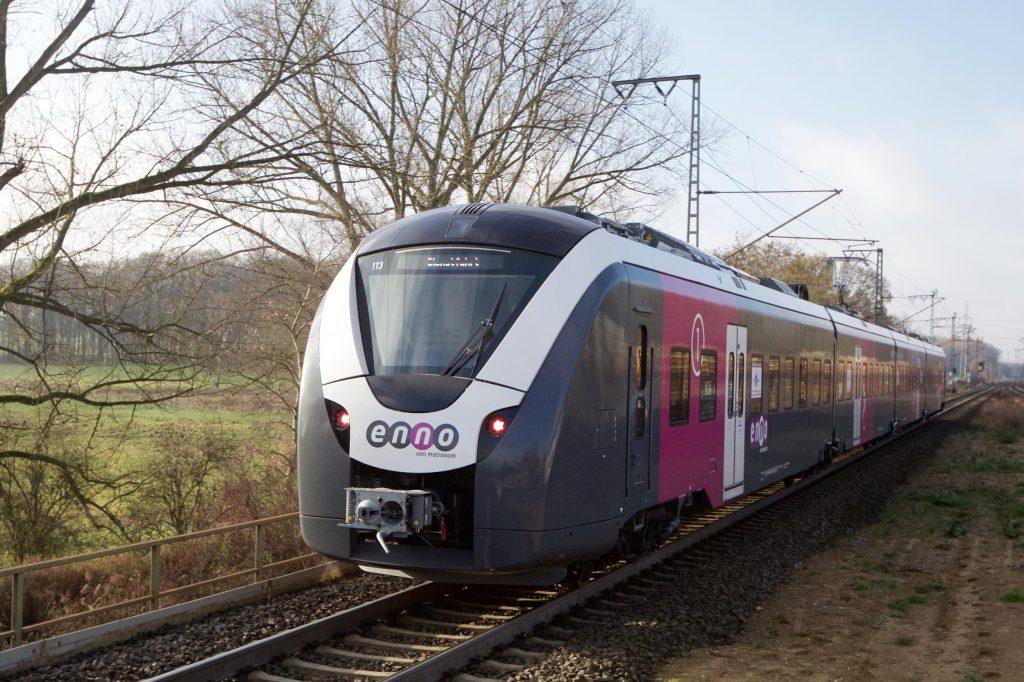 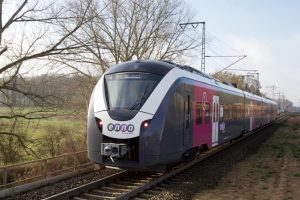 German rail operator, Deutsche Bahn and industrial group, Siemens launched the first automated & driverless train of the world. The self-driving train was launched in the city of Hamburg. This project is being developed by ‘Siemens and Deutsche Bahn’. It is being dubbed as “world-first”. The project is part of a 60-million-euro modernisation of the rapid urban rail system of Hamburg. These automated trains will offer a reliable service without laying a single kilometre of new track.