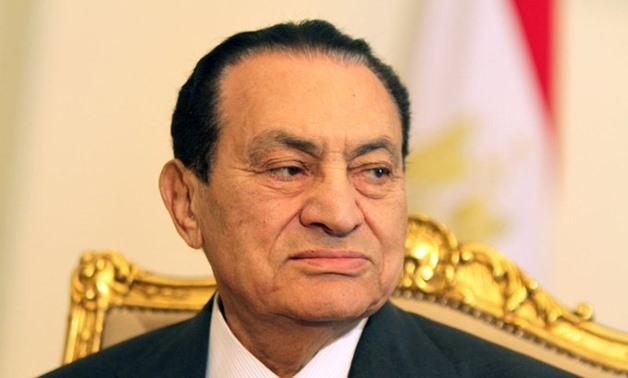 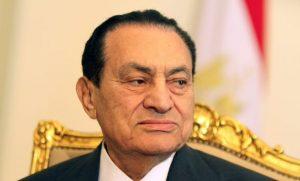 Egypt’s former President Mohammed Hosni Mubarak passed away. He ruled the country for 30 years. After almost three decades in power, Mubarak was forced to resign on February 11, 2011, following 18 days of protests around the country. Mubarak became Vice President of Egypt on 14 October 1981, and just eight days later, was sworn in as the President after Islamist militants assassinated his predecessor Anwar Sadat during a military parade.