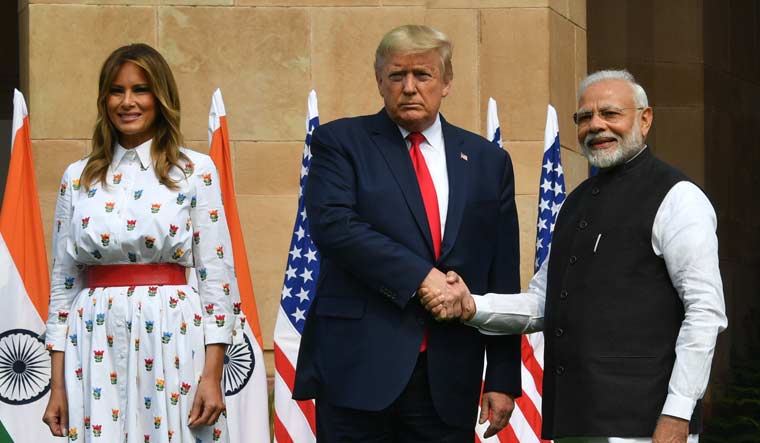 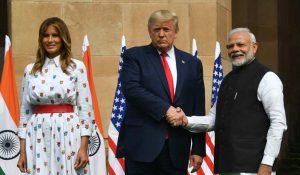 India and the United States finalized defence deals worth 3 billion dollars. India has agreed to purchase USD 3 billion worth advanced American military equipment including Apache and MH-60 Romeo helicopters, which are the finest in the world.

The deals were signed after delegation-level talks between Indian Prime Minister Narendra Modi and visiting US President Donald Trump. Under a USD 2.6 billion deal, India will buy 24 MH-60 Romeo helicopters from Lockheed Martin for the Indian Navy. Another contract to acquire six AH-64E Apache helicopters for USD 800 million from aerospace giant Boeing has also been sealed.

Defence and security ties between India and the US have been on an upswing in the last six years. The bilateral defence trade touched USD 18 billion marks in 2019, reflecting growing defence cooperation between the two sides.