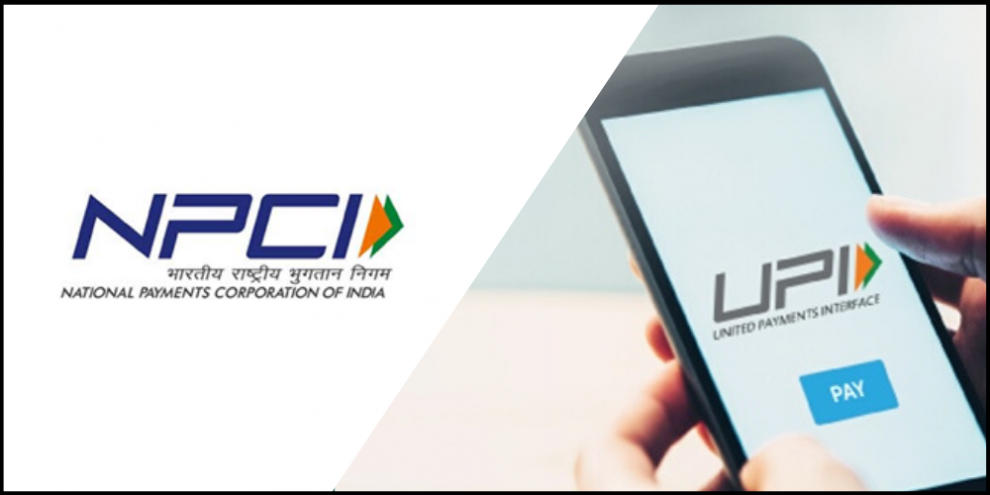 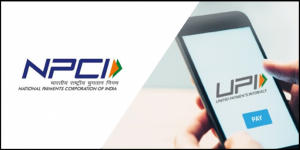 National Payments Corporation of India (NPCI) has launched an industry campaign named “UPI Chalega” to promote UPI as Easy, Safe, and Instant mode of payment. The “UPI Chalega” campaign is aimed to guide users towards the right usage of Unified Payments Interface (UPI) and help create a habitual change, use of UPI in their daily life. NPCI has launched the campaign in association with the payment ecosystem players.