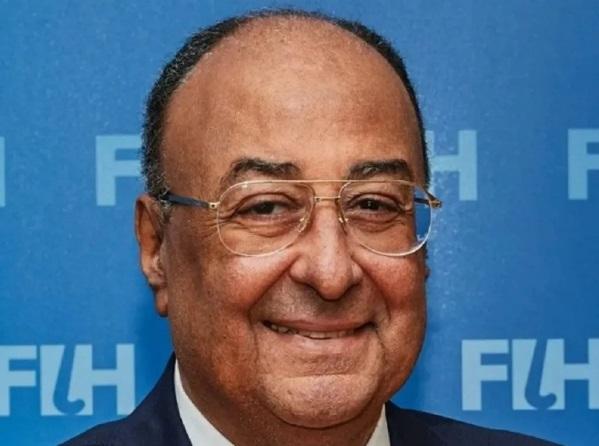 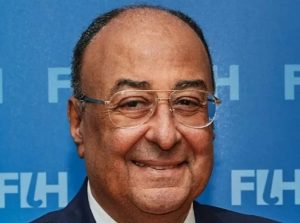 Executive Board has officially accepted Batra’s resignation and unanimously appointed Ahmed as its interim chief till fresh elections are held on November 5 during its two-day virtual Congress. Ahmed played for Egypt’s national team in 1968 and has a long association with the sport as an umpire and technical official. He is a member on the FIH Executive Board since 2001. The FIH is also concerned that Hockey India has been placed under a three-member Committee of Administrators by the Delhi High Court when the country is scheduled to host the 2023 World Cup.