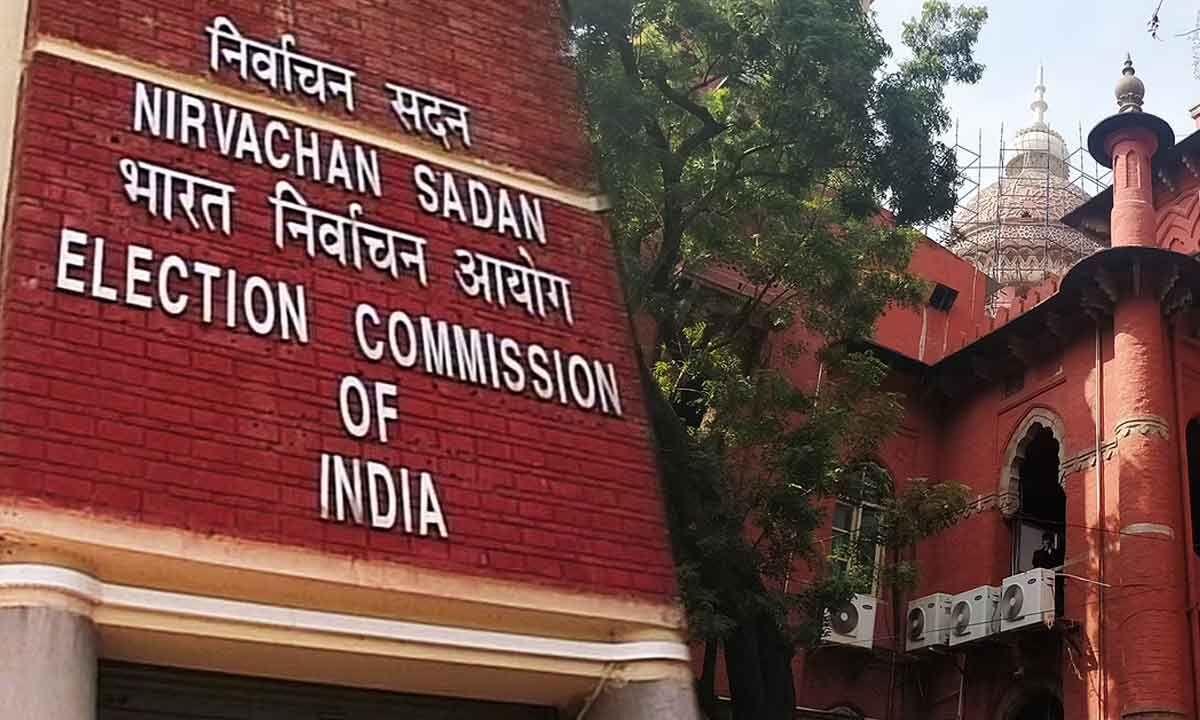 The Election Commission (EC) is focusing on 929 polling booths across Tripura, setting a target of 92 per cent voter turnout in the assembly elections due early this year. These booths recorded a voter turnout of less than 89 per cent, which was the average across 3,328 booths in the 2018 assembly polls. The EC is also working on ‘Mission Zero Poll Violence’ to make the assembly elections peaceful.

What Does Being Aimed:

About Tripura’s Assembly And the Elections:

The Tripura Legislative Assembly has 60 seats. The election to constitute the 12th Legislative Assembly of Tripura was held on 18 February 2018. The 12th legislative assembly term will end on 22 march 2023. Bharatiya Janata Party (BJP) emerged as the single largest party with 36 seats and it formed the government for the first time in Tripura.