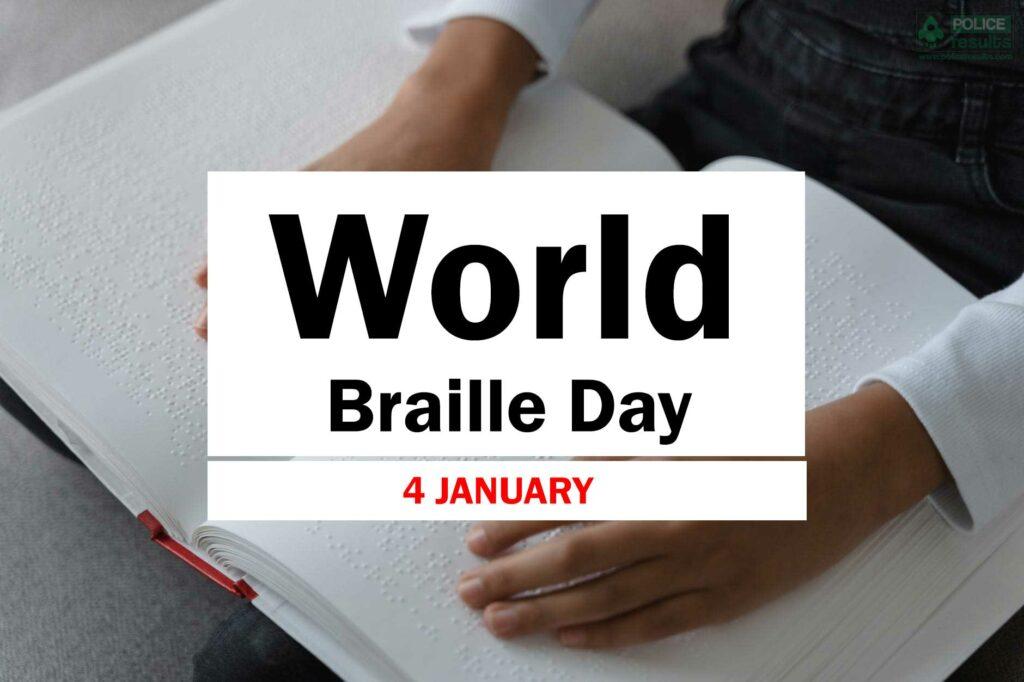 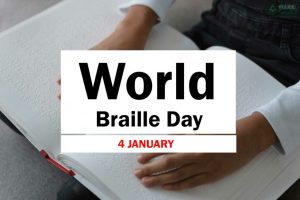 World Braille Day, marked on January 4, emphasises the significance of Braille as a form of communication for the partially sighted and blind. The United Nations has been commemorating the day since 2019. World Braille Day also commemorates the birth anniversary of Louis Braille, who was born on January 4, 1809. After losing his sight during childhood, the French educator devised the Braille technique.

The purpose of the day is to raise awareness of the braille language, which attempts to bridge the gap among normal and differently-abled individuals. Coupvray, France, gave birth to the creator of an extensively adopted touch device enabling blind persons to read and write. Braille created a system of writing that employed, paradoxically, an awl-like instrument to punch symbols on a sheet that can be sensed and read by blind people after himself being irreparably blinded at the age of three in his father’s saddle-making factory. The method was generally neglected until Braille died in misery on January 6, 1852, in Paris, from illness. The United Nations declared January 4th as World Braille Day in a proclamation issued in 2018.

Braille is a tactile representation of alphabetic and numerical symbols using six dots to represent each letter and number, and even musical, mathematical and scientific symbols. Braille (named after its inventor in 19th century France, Louis Braille) is used by blind and partially sighted people to read the same books and periodicals as those printed in a visual font.

Braille is essential in the context of education, freedom of expression and opinion, as well as social inclusion, as reflected in article 2 of the Convention on the Rights of Persons with Disabilities.

World Braille Day was created in 2019 by the United Nations General Assembly.

Louis Braille, who was blinded at the age of three, invented the system in 1824 while a student at the Institution Nationale des Jeunes Aveugles (National Institute for Blind Children), Paris.

What was the original name of braille?