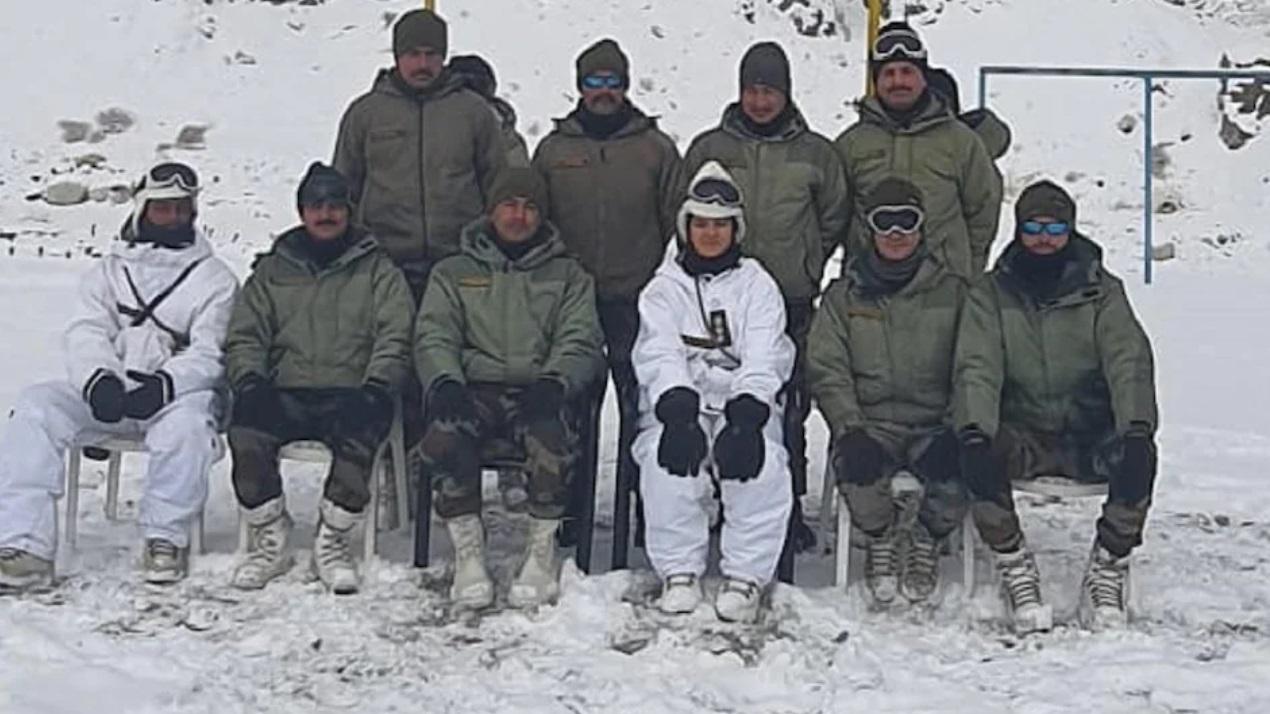 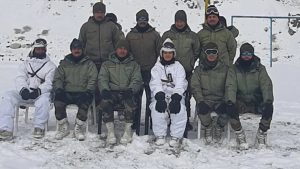 Captain Shiva Chauhan from the Corps of Engineers has been posted at a frontline post in Siachen Glacier, in first such operational deployment of an woman Army officer at the world’s highest battlefield. The officer was posted at the Kumar post, located at an altitude of around 15,600 feet in Siachen, for a three-month stint after she underwent rigorous training. The training included endurance training, ice wall climbing, avalanche and crevasse rescue and survival drills.

Who is Capt Shiva Chouhan?

Capt Shiva Chouhan, who hails from Rajasthan, is a Bengal Sapper Officer. Chouhan lost her father at the age of 11 and her mother, a housewife, took care of her studies. She did her schooling from Udaipur and graduated from NJR Institute of Technology, Udaipur, in civil engineering. Covering a distance of 508 kms, Capt Chouhan successfully led the Sura Soi Cycling Expedition from Siachen War Memorial to Kargil War Memorial conducted on the occasion of Kargil Vijay Diwas in July 2022. She then took up the challenge of leading the men of Sura Soi Engineer Regiment at Siachen and, based on her performance, was selected to undergo training at the Siachen Battle School.

About the Siachen Glacier:

The Siachen glacier lies in the Karakoram Range .It is 75 km (47 miles) long, which makes it the second longest nonpolar glacier in the world, after Fedchenko Glacier in Tajikistan.

Operation Meghdoot was launched by the Indian Armed Forces to take control of Siachen Glacier on the morning of April 13, 1984 before the Pakistani army did so. At that time Siachen Glacier was in the State of Jammu and Kashmir but presently it is in theUnion Territory of Ladakh.