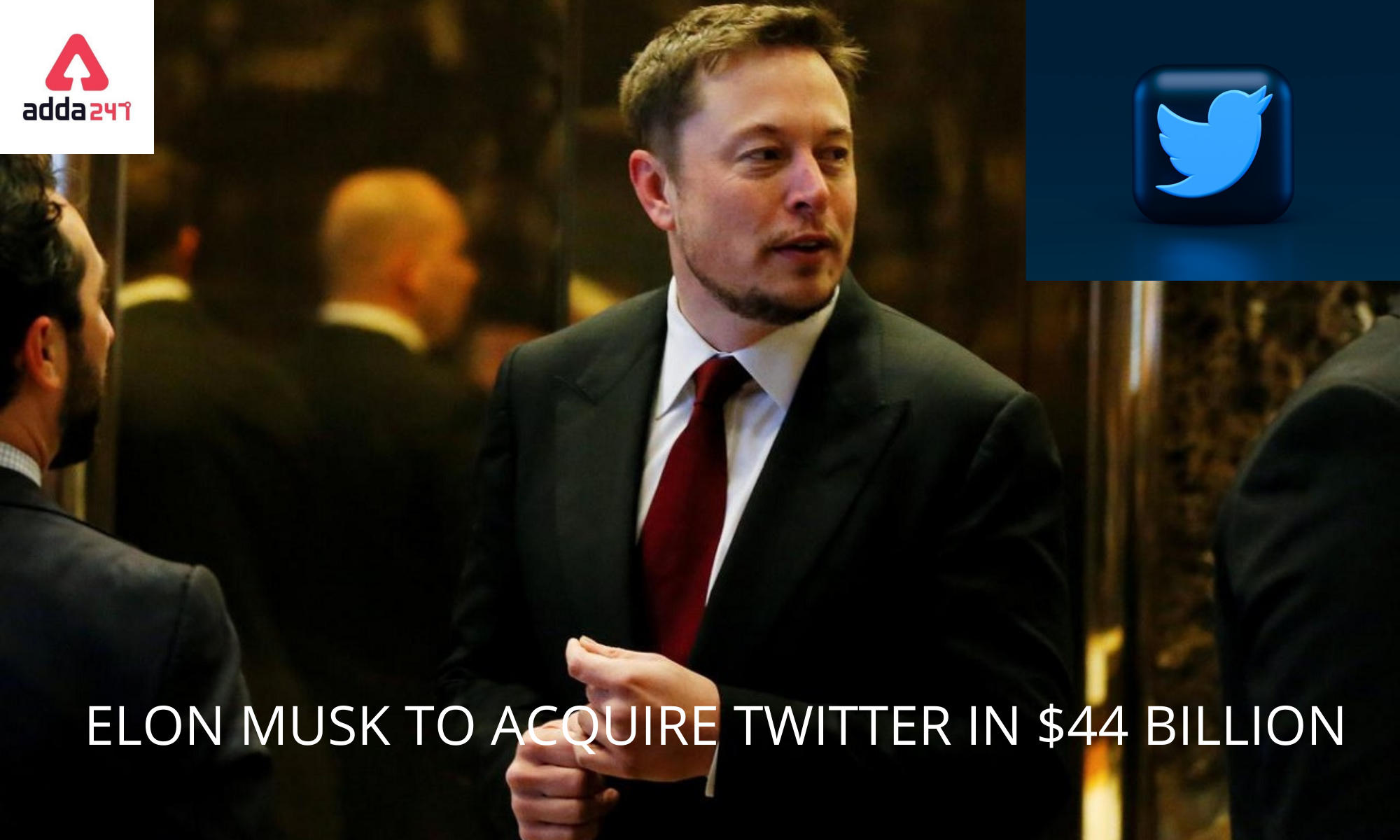 Elon Musk, the world’s richest man, agreed to acquire Twitter for $44 billion, ending a drama that included hostile takeover threats before handing him personal control of one of the world’s most powerful social media networks.

Great Lessons You Can Learn From Elon Musk Biography

Musk, who has blasted Twitter’s overzealous moderation, bought a 9% interest in the firm in April and then offered to buy the entire company altogether, citing a goal to preserve free speech.