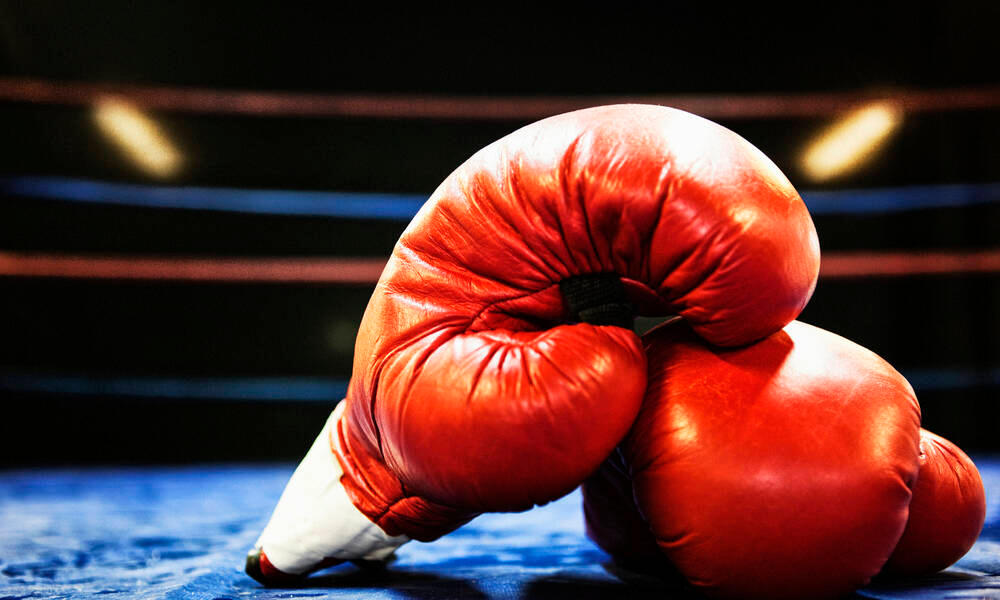 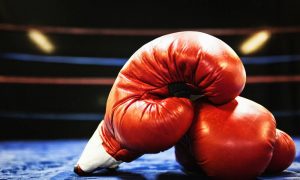 In the women’s 81-kilogram final, Alfiya thrashed 2016 world champion and a strong contender for the title, Lazzat Kungeibayeva, by a 5-0 margin. Gitika clinched a thrilling 4-1 win over compatriot Kalaivani in an intense all-Indian women’s 48-kg final.

With the addition of two gold, two silver, and 10 bronze medals on the final day, the 33-member Indian contingent concluded its campaign with an overall tally of 14 medals. The tournament witnessed top players in action from countries such as India, Uzbekistan, and hosts Kazakhstan, Cuba, China, and Mongolia.