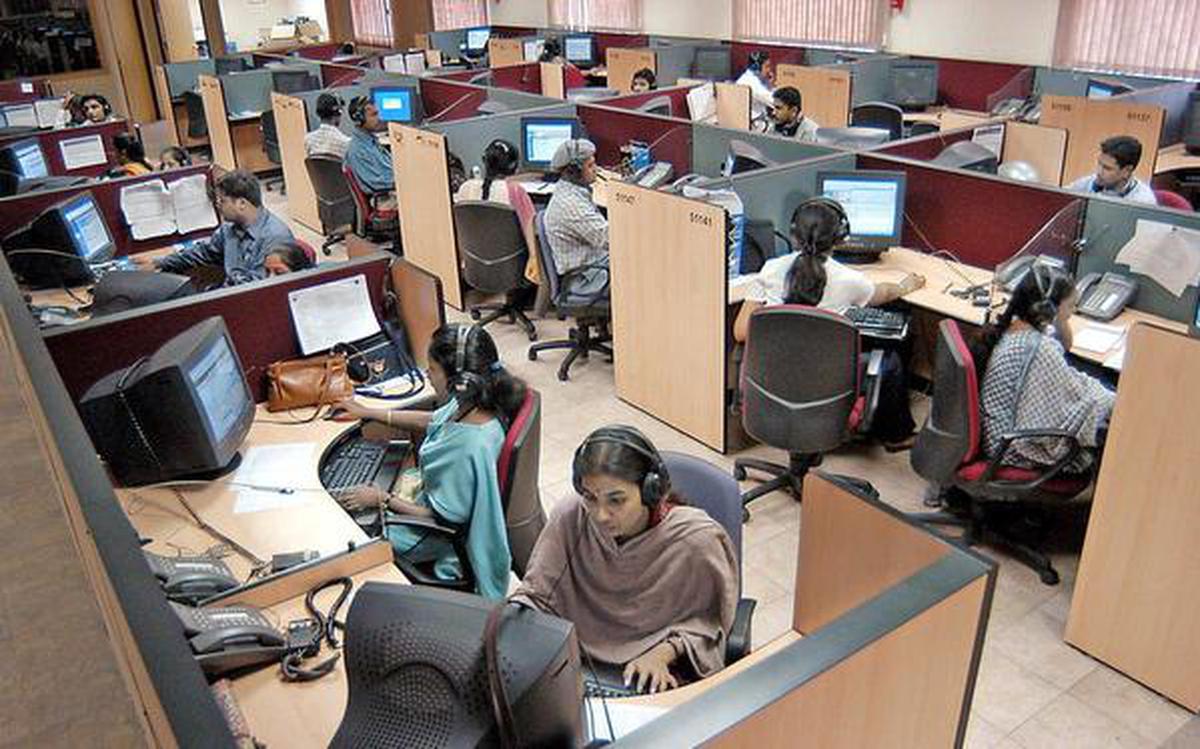 In June, the services industry in India had its highest level of activity in 11 years because to growing demand, capacity development, and favourable economic conditions. The S&P Global Purchasing Managers’ Index (PMI) for services increased to 59.2 in June from 58.9 in May, which is the highest level since April 2011. The results demonstrate a solid rebound in the services sector, which is reflected in good GST receipts.