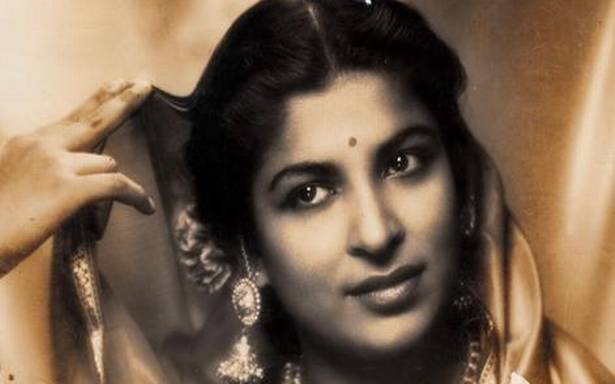 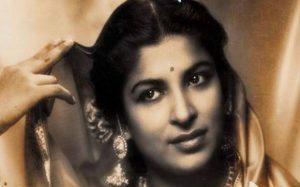 Eminent danseuse and choreographer Amala Shankar passed away. She was honored with the West Bengal government’s Banga Bibhusan award in 2011 for her contributions to art.

First performance of Amala Shankar was in Kaliya Daman which was staged in Belgium in 1931. She also acted in the film “Kalpana” which was released in 1948. She gave her last performance at the age of 92, in the dance drama Sita Swayamvar, where she played the role of King Janaka.