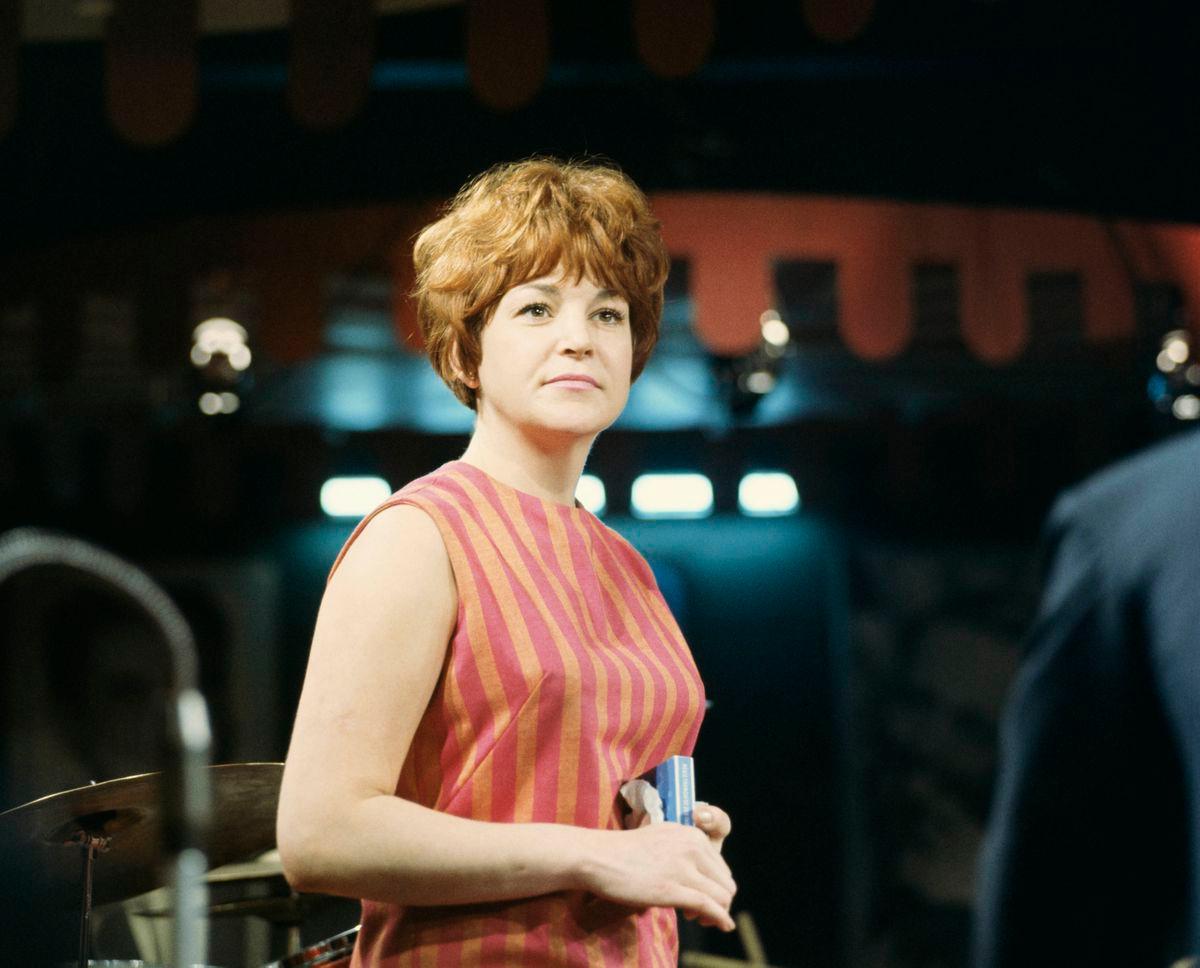 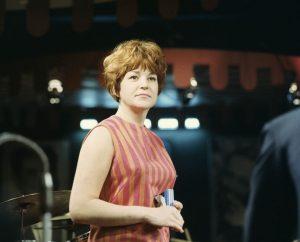 Legendary Jazz Singer, Annie Ross passed away. She was born Annabelle McCauley Allan Short in Surrey, England, on July 25, 1930. She was a popular jazz singer in the 1950s before crossing over into a successful film career.

Ross was appearing in “Superman III,” “Throw Momma From the Train” and Robert Altman’s films “The Player” and the Oscar-nominated “Short Cuts.” In 2014, Ross released the album “To Lady With Love,” a tribute to Billie Holiday.