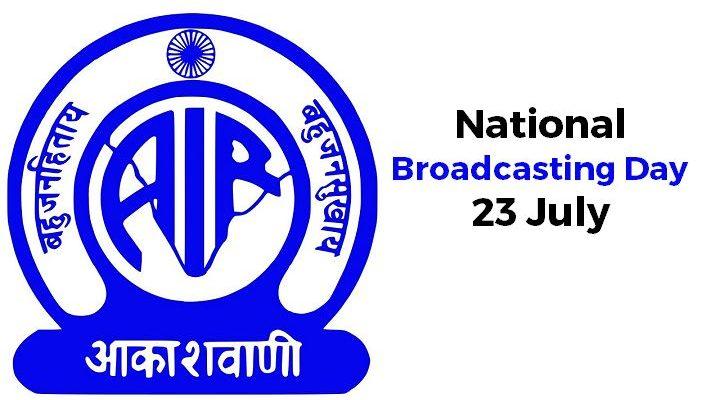 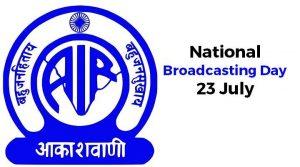 National Broadcasting Day is observed on 23rd July all over India. On this day in 1927, the first-ever radio broadcast in the country went on the air from the Bombay Station under the Indian Broadcasting Company.