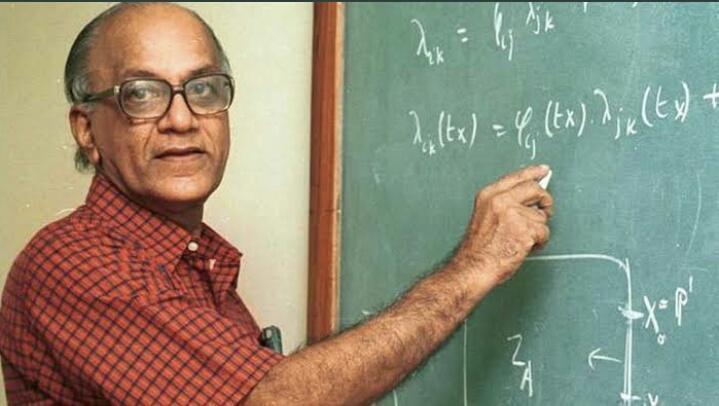 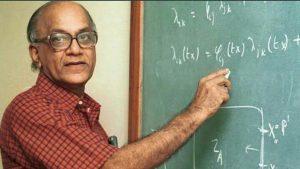 Eminent Indian mathematician of the post-Independence era, Professor C S Seshadri, has passed away. He was the founder and Director-Emeritus of the Chennai Mathematical Institute, an institute for the study of mathematics in India.