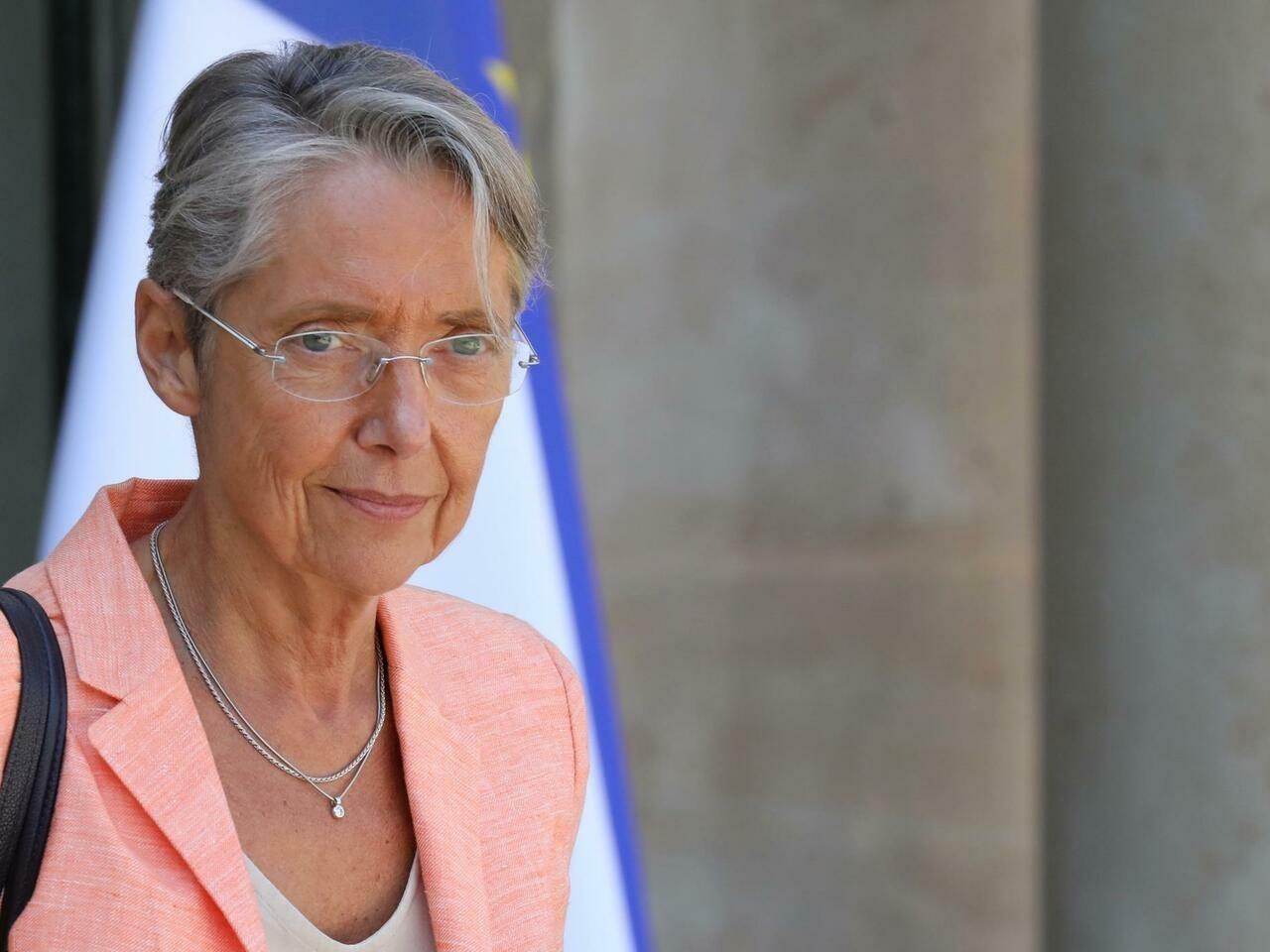 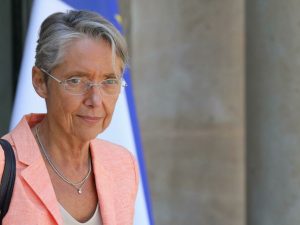 Borne, succeeds Jean Castex, whose resignation was expected after President Emmanuel Macron’s reelection last month. Macron and Borne are expected to appoint the full government in the coming days. Macron is expected to name a new prime minister shortly. French media say Labor Minister Elisabeth Borne is the favourite for the job. In France, it’s common for presidents to have more than one prime minister during their terms.