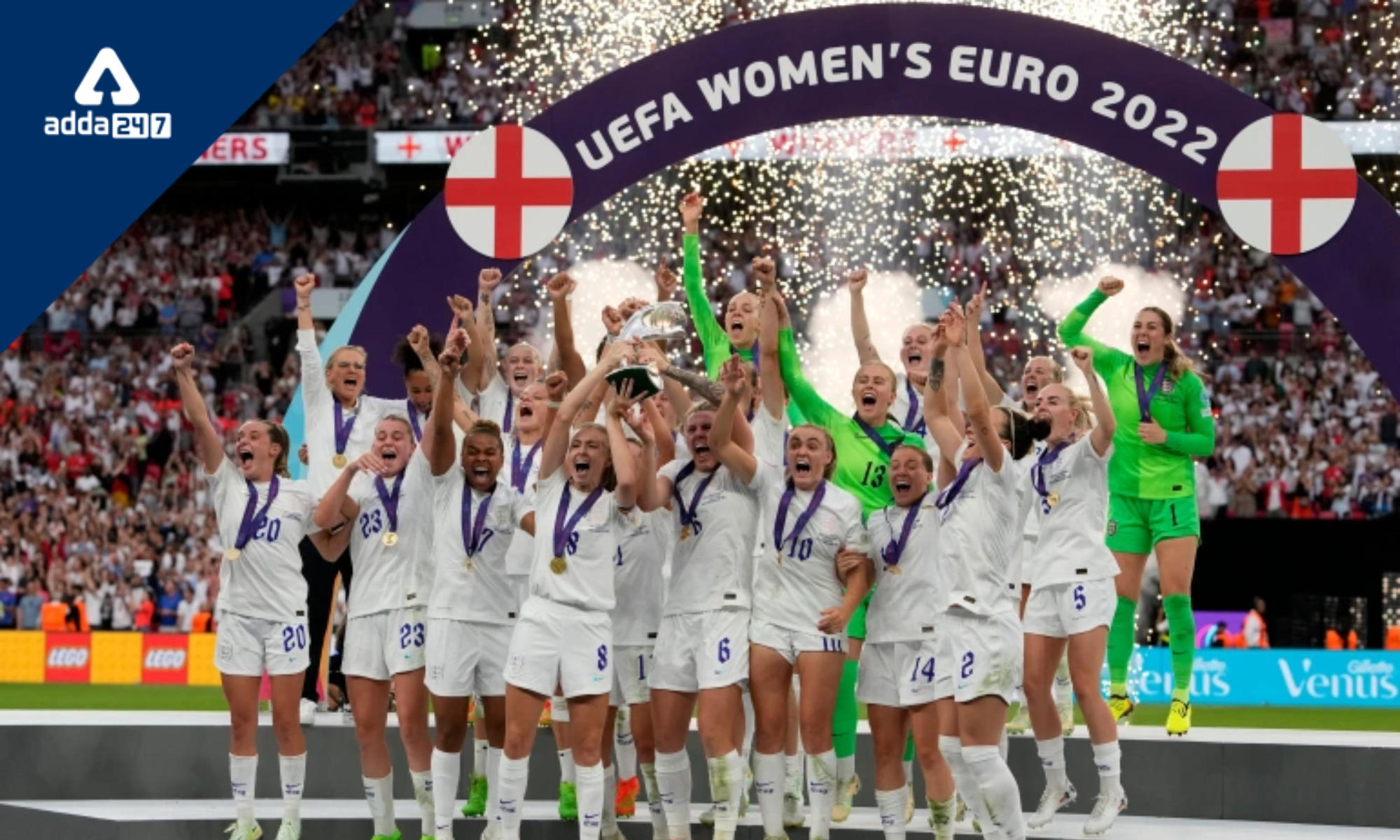 The European Championship final saw England defeat Germany 2-1 to claim its first significant women’s soccer championship. After Germany failed to successfully clear a corner, Chloe Kelly scored the game-winning goal on a rebound in the second period of extra time. At Wembley Stadium, the score was tied 1-1 after 90 minutes thanks to goals from Germany’s Lina Magull and England’s Ella Toone. The result was decided in extra-time.

Highlights of the Match: