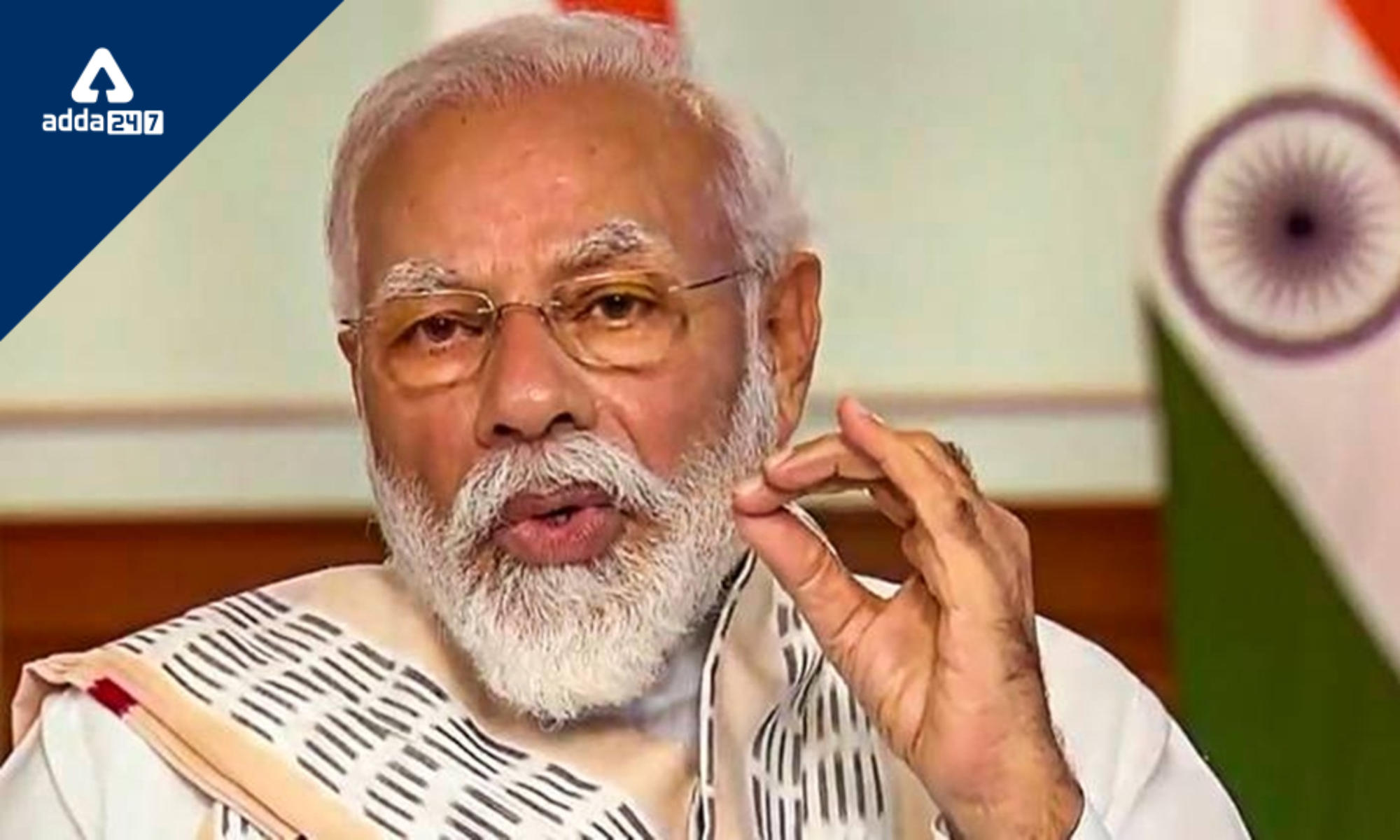 Revamped Distribution Sector Program that is based on reforms and results was adopted by the Union Cabinet, which is presided over by Prime Minister Shri Narendra Modi. By giving DISCOMs conditional financial assistance for the bolstering of supply infrastructure, the Scheme aims to increase the operational efficacy and financial viability of all DISCOMs/Power Departments, excluding those in the private sector. The eligibility for the assistance will depend on the DISCOM completing pre-qualifying requirements and achieving basic minimum benchmarks that will be assessed using an agreed-upon evaluation system linked to financial improvements. Instead of using a one-size-fits-all approach, the implementation of the Scheme would be dependent on the action plan developed for each state.

Objectives of the Scheme: