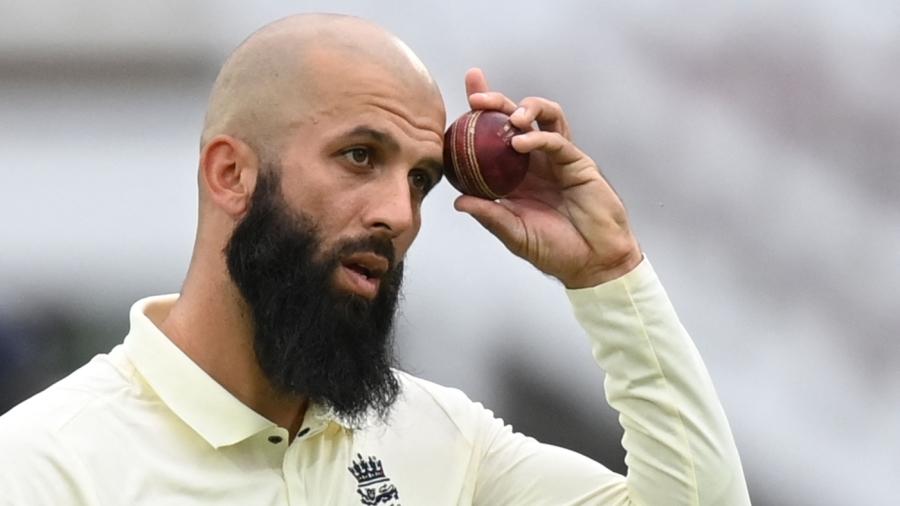 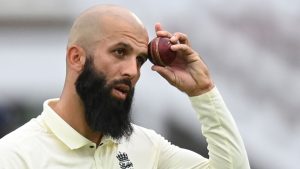 England cricket all-rounder Moeen Ali has announced his retirement from the Test match career. The 34-year-old Ali made his debut in Test cricket in 2014 and represented England in 64 Test matches. He took 195 Test wickets including 5 five-wicket hauls and scored five-Test match centuries during his Test career. Moeen, however, will continue to play limited-overs cricket for England.