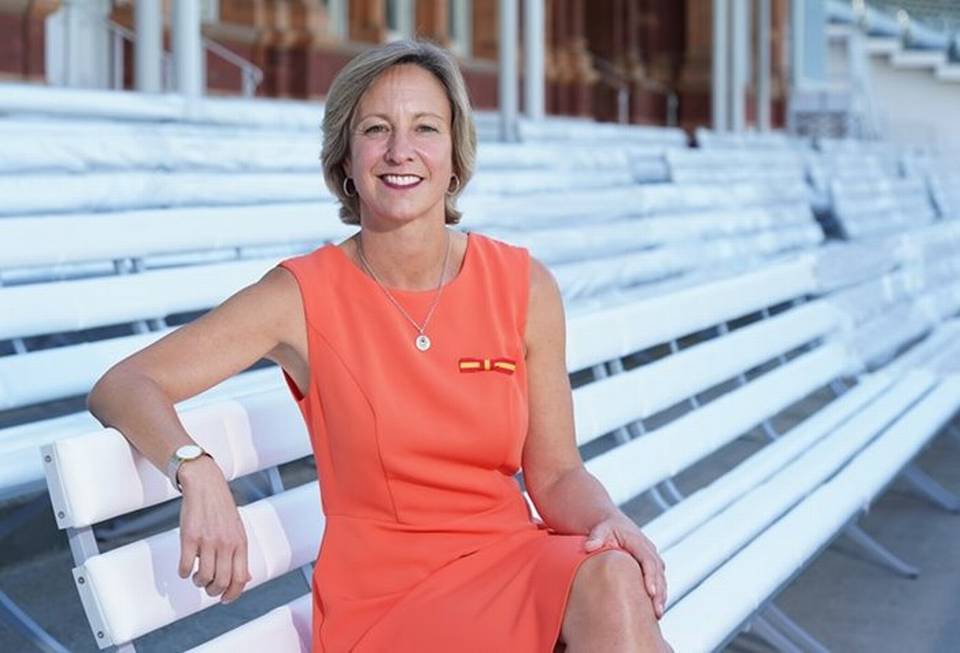 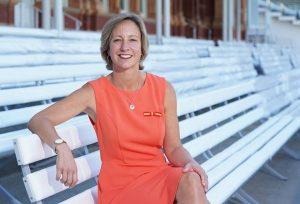 Former England women’s captain Clare Connor is to become the 1st female president of Marylebone Cricket Club (MCC) in its 233-year history. The 1st non-British MCC president, Kumar Sangakkara has nominated Connor. Connor is presently served as England and Wales Cricket Board’s head of women’s cricket. She made her England debut aged 19 in 1995 and went on to captain her country in 2000 before retiring six years later.

Presidents of MCC usually remain in post for one year but Sangakkara’s term is about to be extended by an extra 12 months due to the coronavirus pandemic. It was not until 1998 that MCC, which owns Lord’s Cricket Ground, voted to permit women to become members.