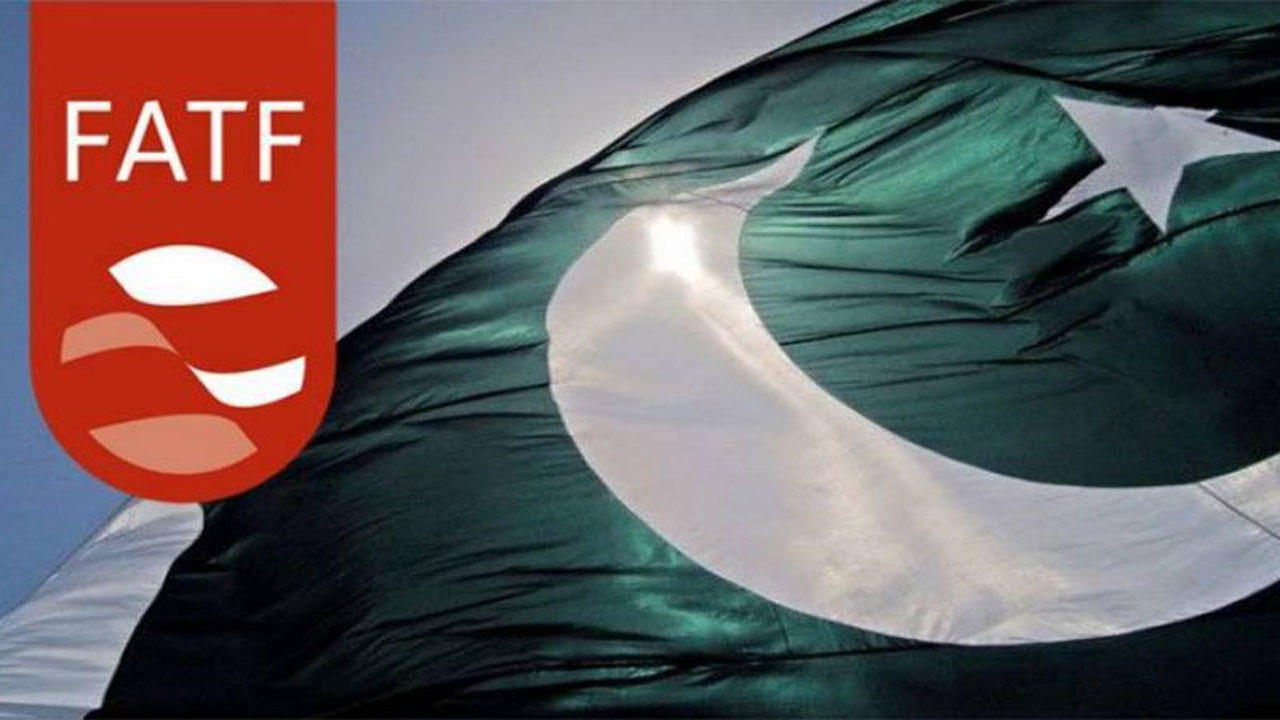 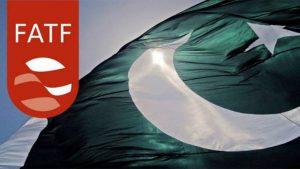 Pakistan will remain on the grey list of the Financial Action Task Force (FATF) for failing to suits the worldwide terrorist financing watchdog’s deadline to prosecute and penalise terrorist financing in the country. The decision was taken at the Financial Action Task Force’s third and final plenary held virtually due to the Covid-19 pandemic. The plenary was held under the Chinese Presidency of Xiang Liu.

FATF had expressed serious concerns over Pakistan’s failure to finish its 27-point action plan in line with the agreed timelines, which led to September 2019. In 2018, FATF had placed Pakistan on the grey list and therefore the watchdog has already granted Islamabad an extension till February 2020 during a gathering in October last year.

What is the Financial Action Task Force (FATF)?

The Financial Action Task Force (FATF) is an inter-governmental body established in 1989 by the Ministers of its Member jurisdictions. The objectives of the FATF are to set standards and promote effective implementation of legal, regulatory and operational measures for combating money laundering, terrorist financing and other related threats to the integrity of the international financial system. The FATF is, therefore, a “policy-making body” which works to generate the necessary political will to bring about national legislative and regulatory reforms in these areas.

The FATF monitors the progress of its members in implementing necessary measures, reviews money laundering and terrorist financing techniques and counter-measures, and promotes the adoption and implementation of appropriate measures globally. In collaboration with other international stakeholders, the FATF works to identify national-level vulnerabilities with the aim of protecting the international financial system from misuse.