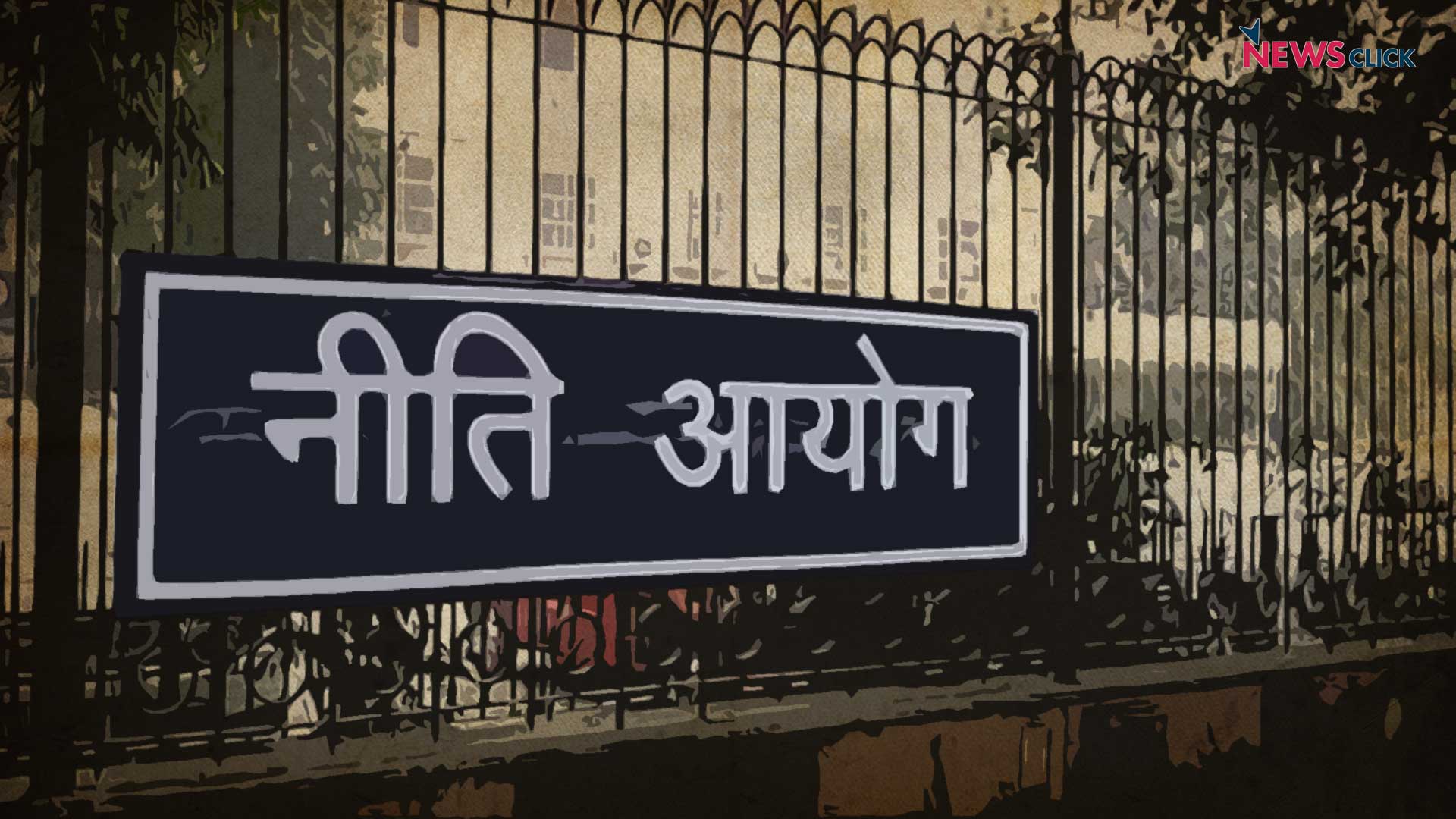 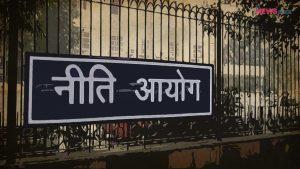 A behaviour change campaign called “Navigating the New Normal” has been launched by the NITI Aayog in partnership with Bill and Melinda Gates Foundation (BMGF), Ashoka University, Centre for Social and Behavioural Change (CSBC), and the Ministry of Health, and Ministry of Women & Child Development.

Campaign “Navigating the New Normal” has been developed under the guidance of Empowered Group 6 constituted by the Government of India. The campaign comprises of 2 parts: first is a web portal and the second is a media campaign. The web portal seeks to increase public participation and encourages people to practise Covid-safe behaviours. It emphasizes on easy implementation of four key behaviours in the unlock phase:

While the second part, i.e. the media campaign focuses on the wearing of masks as it is a simple measure which has made a big difference in the fight against COVID-19.