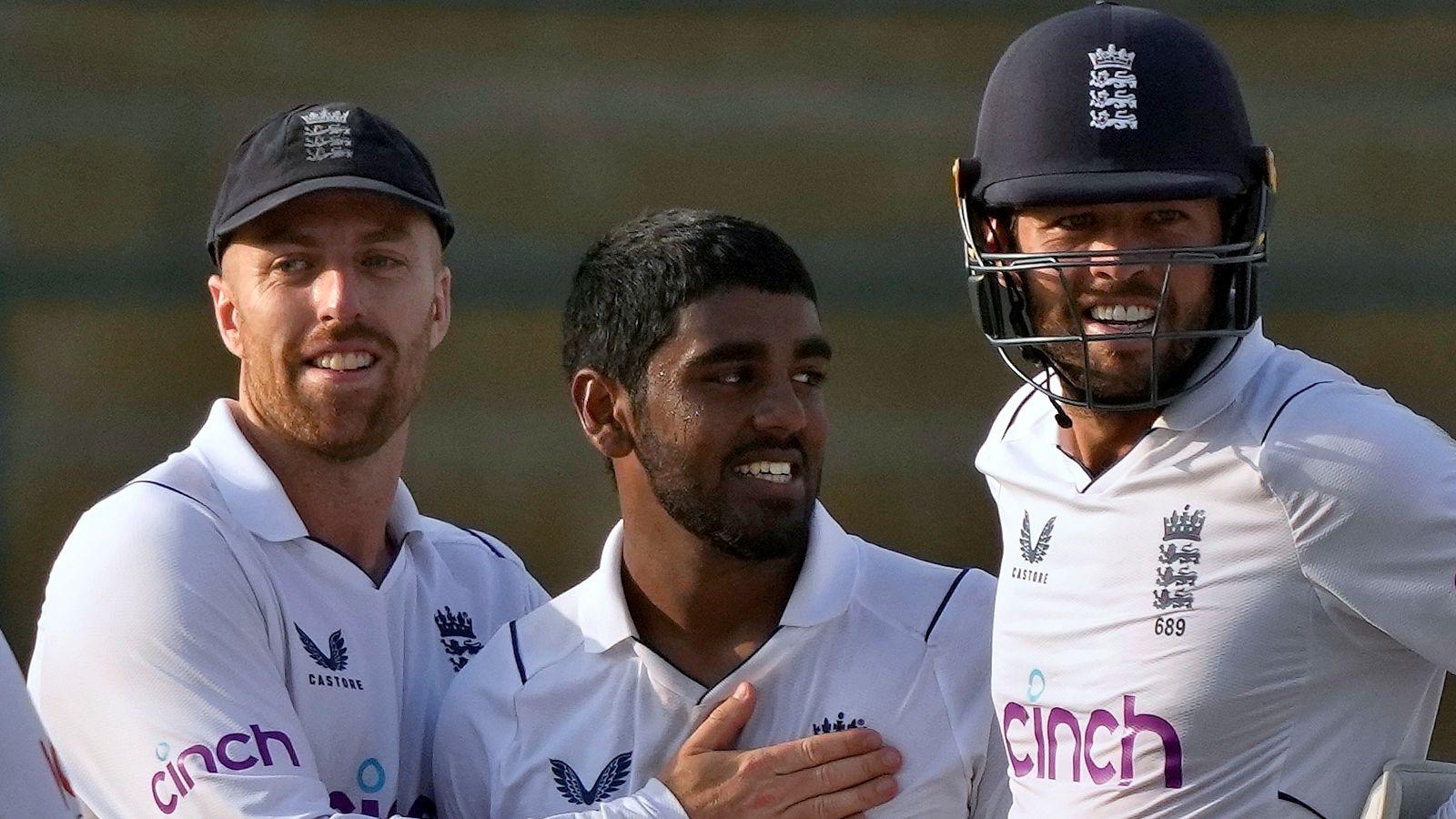 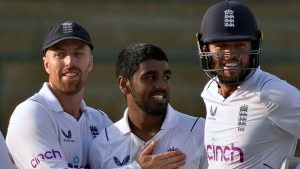 England’s leg-spinner Rehan Ahmed has became the youngest men’s Test cricketer to take a five-wicket haul on debut during the ongoing third match against Pakistan at the National Bank Cricket Arena. After making his Test debut at 18 years and 126 days, Rehan claimed three wickets in six overs on his way to 5-48 in the second innings, playing a key role in bowling out Pakistan for 216 in 74.5 overs on day three of the match. Rehan’s brilliant display helped him set England a 167-run target to clinch the series 3-0.

Rehan broke the record of now-Australian captain, right-arm fast-bowler Pat Cummins, who was 18 years and 193 days when he took 6-79 on his Test debut against South Africa in 2011. After 41 overs of Pakistan’s second innings, Rehan was finally introduced into the bowling attack on Monday and had an immediate effect by breaking the partnership between Babar Azam and Saud Shakeel, which had put the hosts in control.