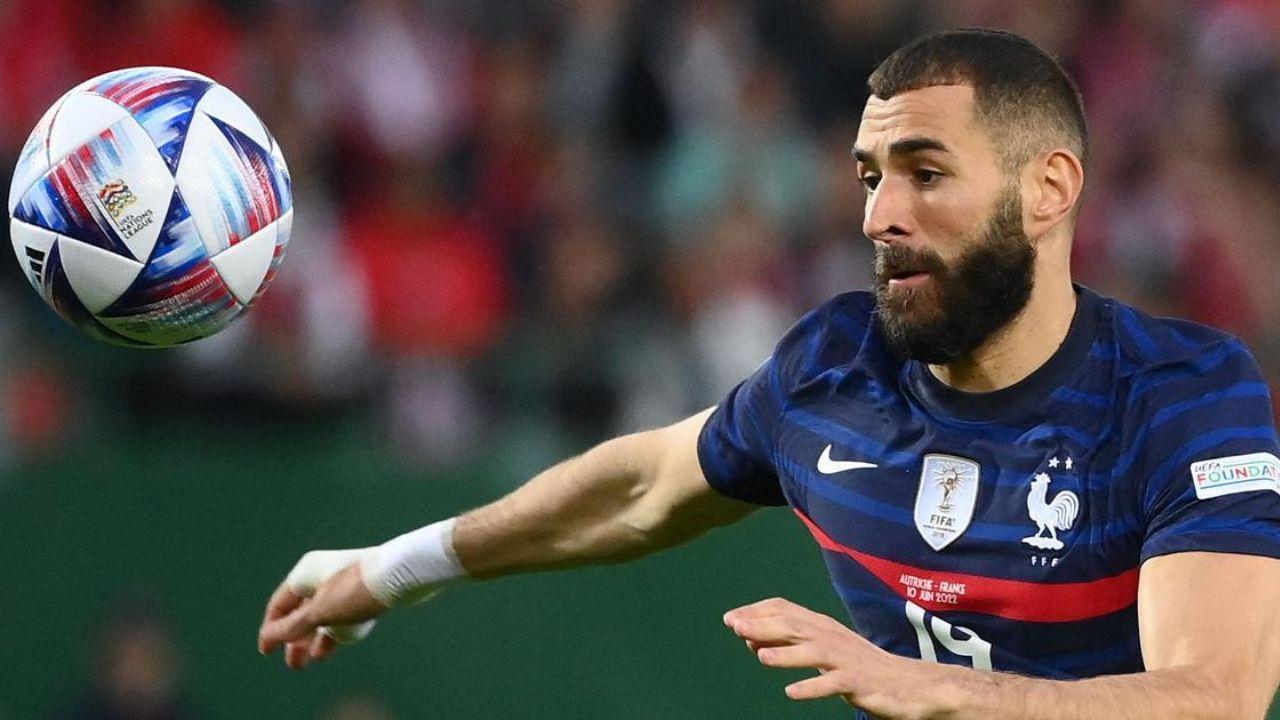 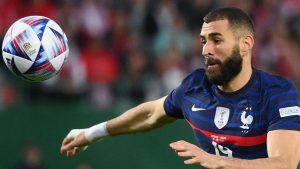 France footballer Karim Benzema has announced his retirement from International football. Benzema ends his time with France with 37 goals in 97 appearances, but his time with the squad hasn’t exactly been easy since his debut 15 years ago. When Benzema made his debut for France against Austria in March 2007, he scored while playing as a substitute.

He was chosen for France’s Euro 2008 team, however after the team was eliminated early, he faced criticism for his efforts. Benzema was left out of France’s squad for the 2010 World Cup despite participating in the qualification campaign on a regular basis. He was included in the France team again for Euro 2020, and he ended up being the third-highest scorer with four goals.