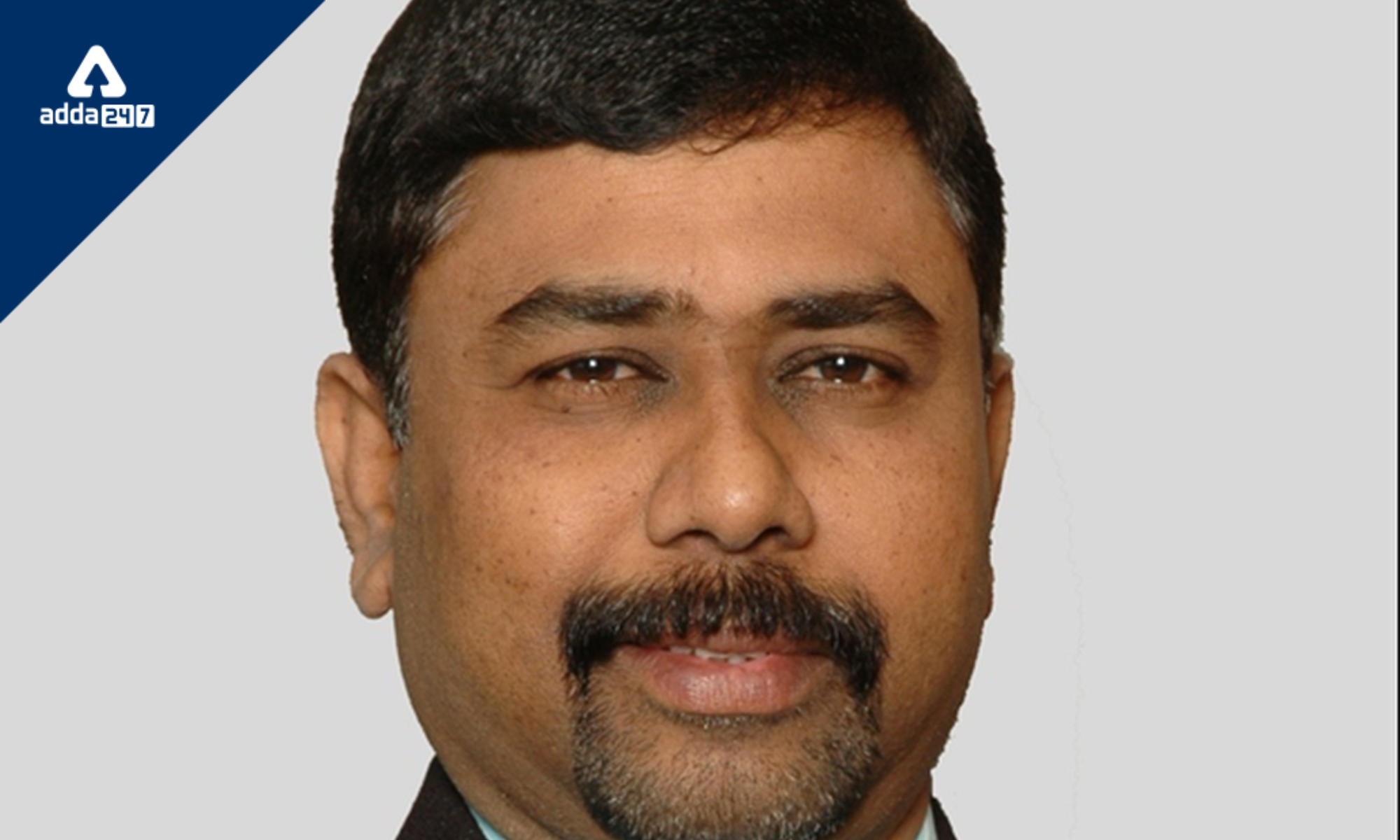 Ennarasu Karunesan has been named as the International Association of Ports and Harbors’ (IAPH) official representative in India. IAPH is the world’s port industry’s forum for cooperation and excellence. Karunesan has over 33 years of leadership experience in the marine and port industries. He began his career in the port industry with the Mumbai port and later worked as the general manager of operations and CEO of the Westport Container Terminal in Port Klang, Malaysia, from 2001 to 2004.