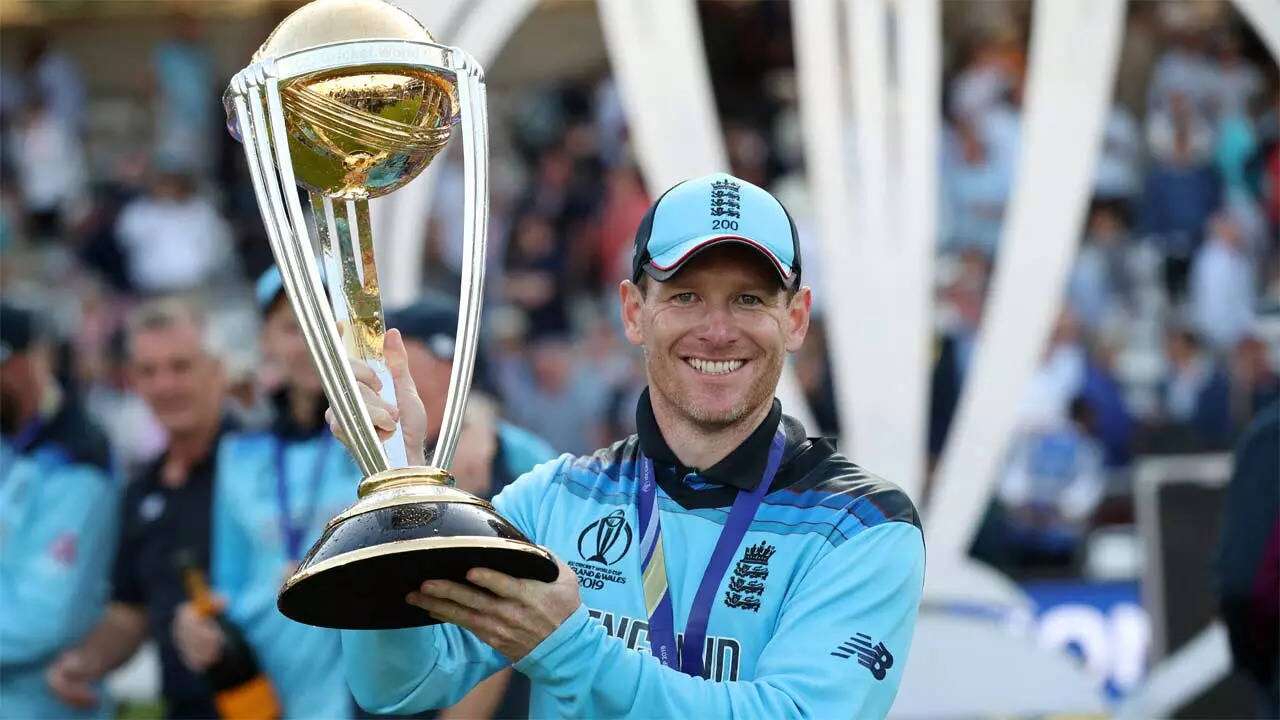 Eoin Morgan has announced his immediate retirement from international cricket, according to the England and Wales Cricket Board (ECB). Morgan was the captain of England’s men’s white-ball team. The 35-year-old captained England Men to their first-ever ICC Men’s Cricket World Cup victory at Lord’s in 2019 throughout his 13-year international career with England. He also competed for England in the 2010 ICC Men’s T20 Cricket World Cup, which was held in the Caribbean.