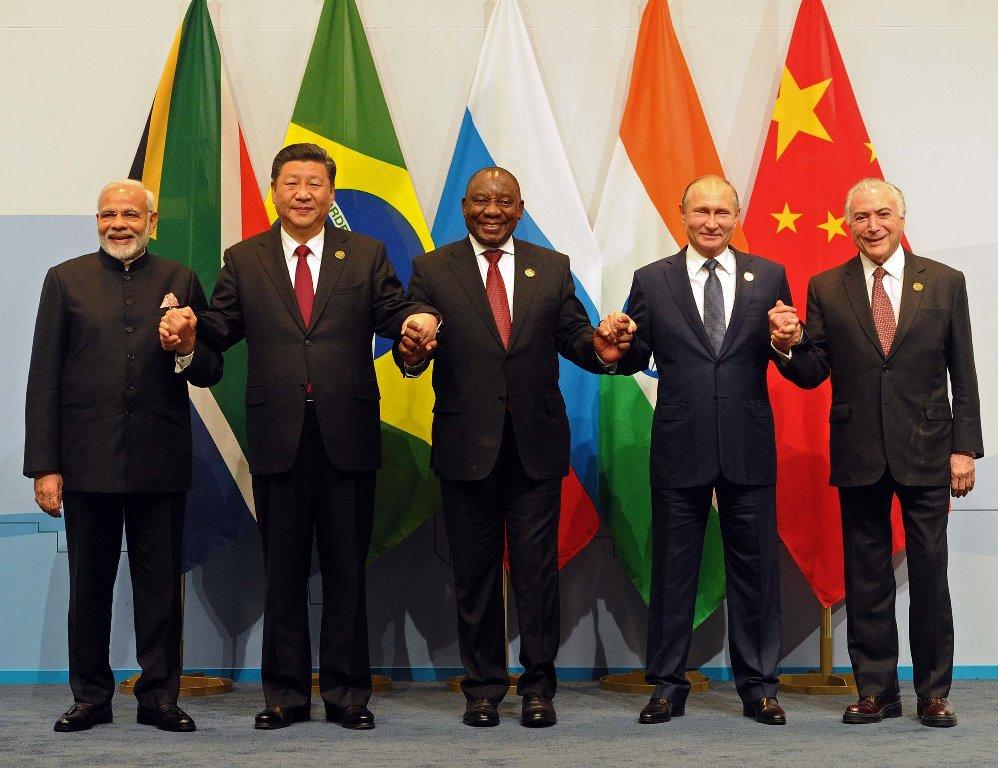 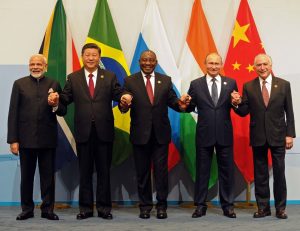 Iran has submitted an application to become a member in the group of emerging economies known as the BRICS. Iran’s membership in the BRICS group, which includes Brazil, Russia, India, China and South Africa, “would result in added values for both sides,” Iran’s Foreign Ministry spokesperson. Argentina had also applied to join the group. Argentina’s President Alberto Fernandez, currently in Europe, has in recent days reiterated his desire for Argentina to join BRICS.

Russia has long been pushing to forge closer ties with Asia, South America and the Middle East, but it has intensified its efforts recently to weather sanctions imposed by Europe, the United States and other countries over its invasion on Ukraine.

BRICS is an acronym for Brazil, Russia, India, China, and South Africa. Goldman Sachs economist Jim O’Neill coined the term BRIC (without South Africa) in 2001, claiming that by 2050 the four BRIC economies would come to dominate the global economy by 2050. South Africa was added to the list in 2010.