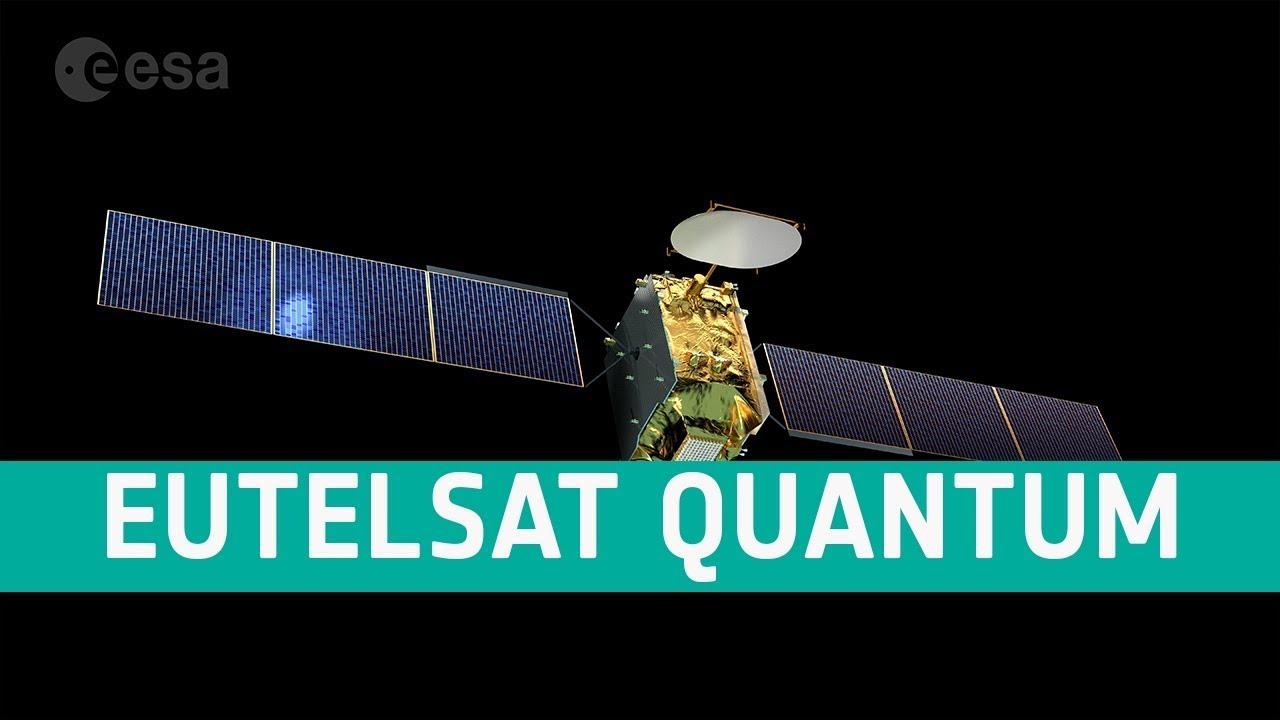 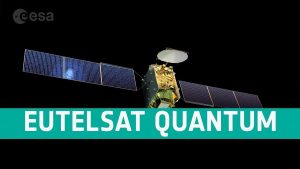 A reprogrammable satellite allows the user to repurpose it even after being launched into orbit. It can be reprogrammed in real-time to suit the changing purposes of the user. The Quantum satellite is capable of responding to changing demands for data transmission and secure communication during its lifespan of 15 years and will cover the areas from West Africa to Asia. The satellite will remain in geostationary orbit for its 15-year lifespan, after which it will be safely placed in a graveyard orbit away from Earth to avoid becoming a risk to other satellites.