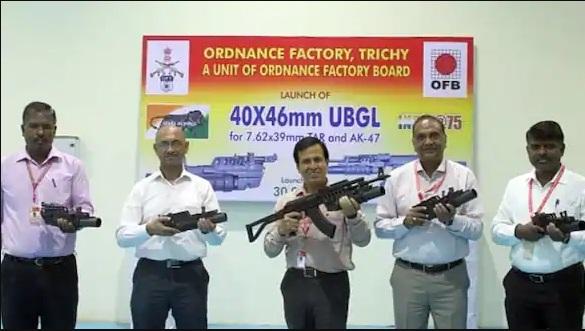 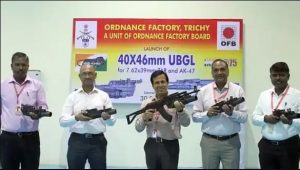 The lighter and compact weapon, carbine TriCa is designed for the infantry combat vehicle, helicopter crew and security personnel for operations that call for a compact and relatively powerful individual automatic weapon. The weapon is also for paratroopers, police and security personnel guarding highly secure facilities such as airports, and for use by the Special Operation Forces.